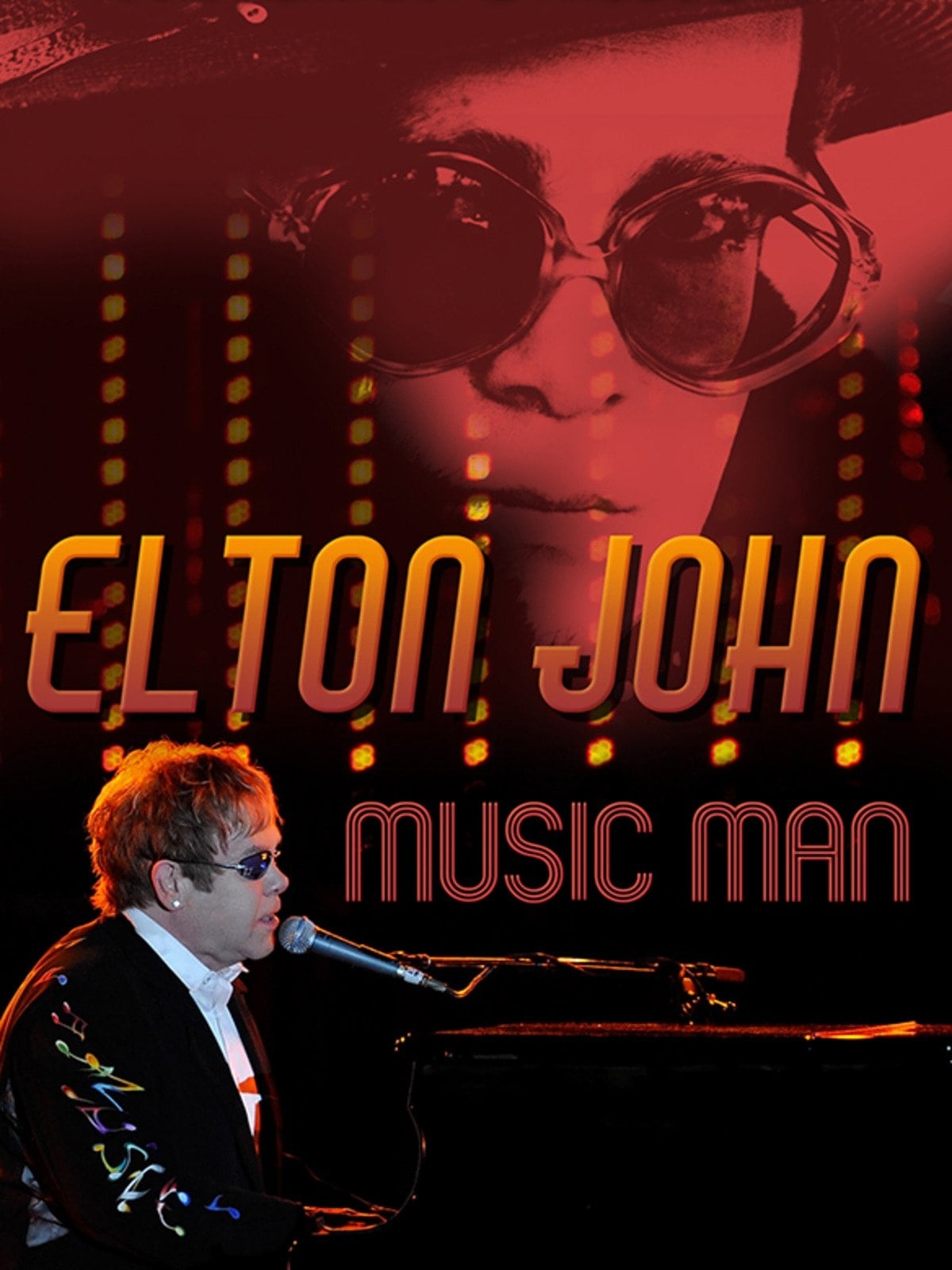 Sir Elton John is one of the most successful musicians of the past century. His career spans over four decades resulting in him selling more than 300 million albums worldwide. In 2004, Rolling Stone ranked him number 49 on list of 100 influential musicians of the rock and roll era, and in 2008 Billboard ranked him the most successful male solo artist on 'The Billboard Hot 100 top all-time artists. He's the winner of six grammy awards, five Brit awards, and Academy Awards and Global Globe Award. He's had countless number 1 hits and platinum albums. This is the story of one of the worlds greatest ever musicians... Elton John.