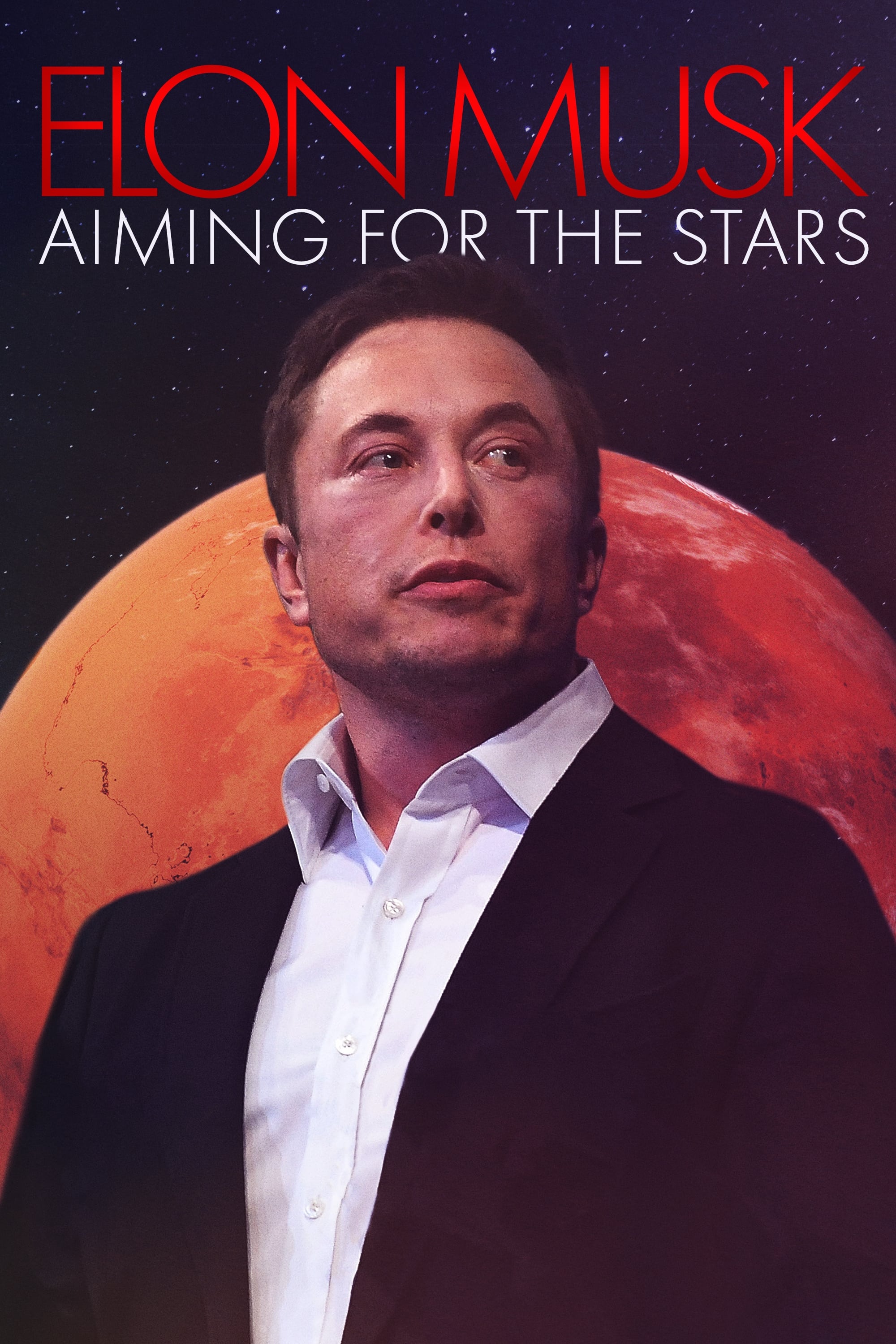 Elon Musk: Aiming for the Stars

Elon Musk, the mind behind PayPal, America's first electric car company, the nation's biggest solar energy supplier, and now commercial space travel pioneer. An incredibly smart and creative genius, with visions for the future that are inspiring and aspirational. A great visionary for our evolving modern society. A multi-talented, focused entrepreneur who came up with groundbreaking inventions that shook the entire world. A man of high reputation in space and technology industry. A charismatic leader. A philanthropist...Elon Musk is many things, and his sole mission is to ensure the future of humanity, by becoming an interplanetary species. From creating space rockets, electric cars, solar batteries, and robots, he has become one of the most influential entrepreneurs of the 21st century. With an estimated net worth of 94.9 billion USD. Are there limitations for where your imagination can take your reality? Elon Musk doesn't seem to think so. It seems that for Elon Musk, not even the sky is the limit. There are no limits. This is the story of an individual who is building the future.

Elon Musk: Aiming for the Stars