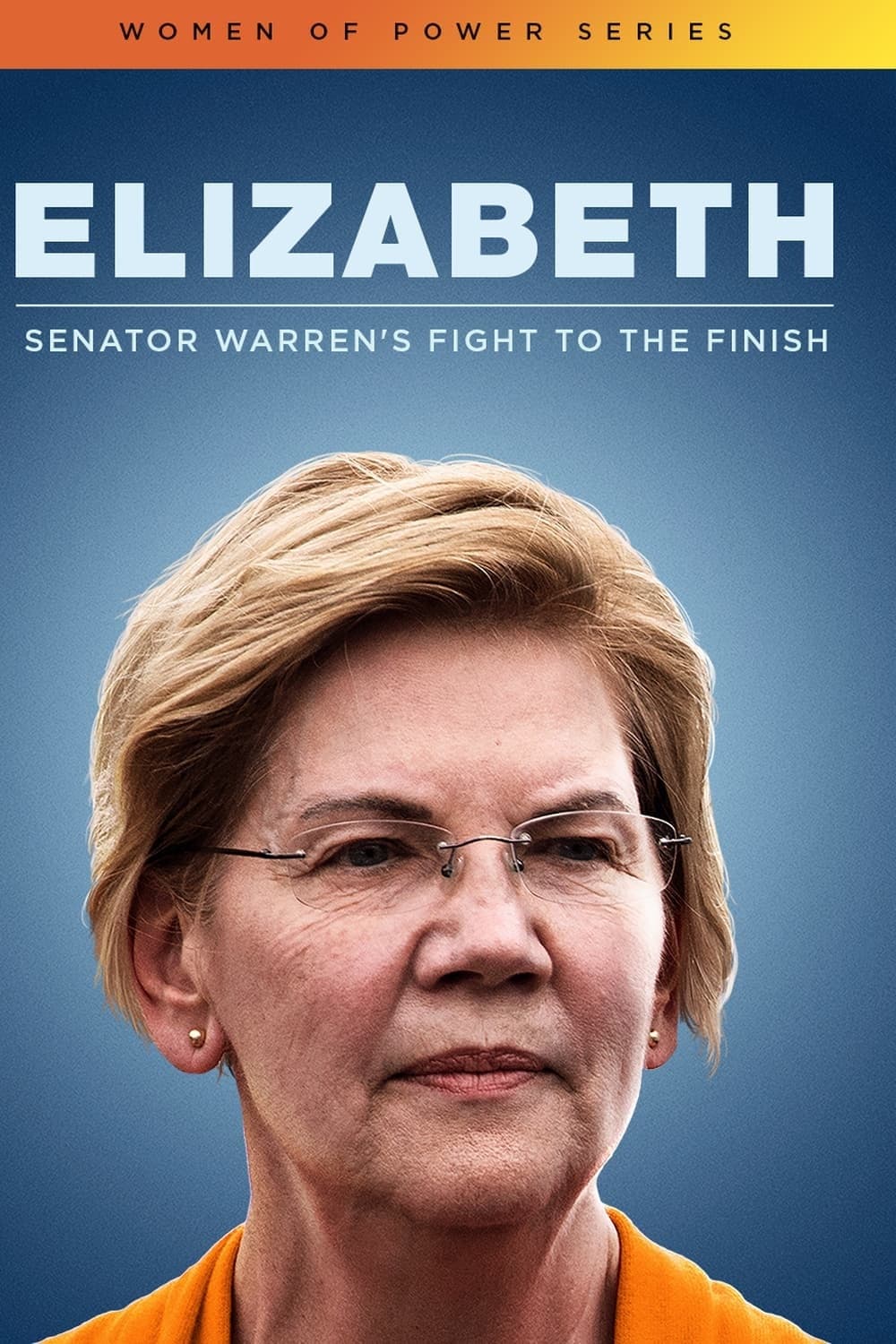 Few People have made as much of an impact on today's political scene as Democratic United States Senator from Massachusetts, Elizabeth Warren. As Warren's campaign heads into the 2020 election, this documentary takes a close look at Warren and her fight to bring the American people into a brave new era.