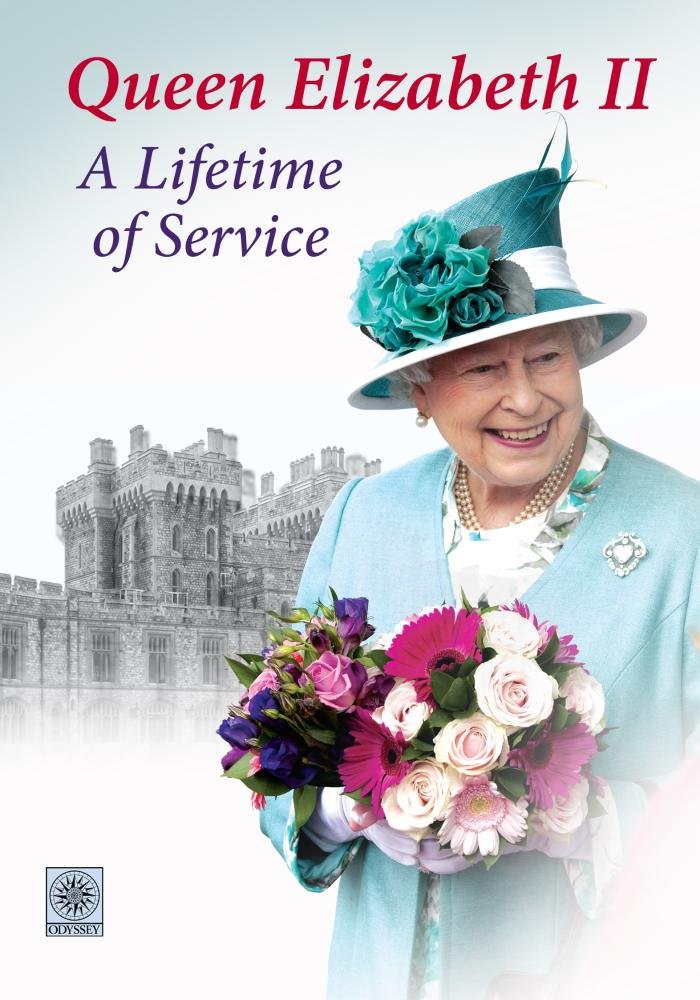 Elizabeth II: A Lifetime of Service

Queen Elizabeth II A * of Service Elizabeth II: the sixth queen regnant and 63rd sovereign of Britain. She can trace her ancestry beyond the Hanoverians, Stuarts, Tudors, Plantagenets and Normans, back to the Saxon kings of the Dark Ages. Her long reign has seen astonishing social changes in Britain and the world. When Elizabeth came to the throne in 1952, divorcees were still banned from the Royal Enclosure at Ascot. Since then, her sister and three of her own children were divorced. The Royal Family members are no longer solidly royal or aristocratic; their number has swelled in recent times with young men and women from more humble backgrounds.

Elizabeth II: A Lifetime of Service