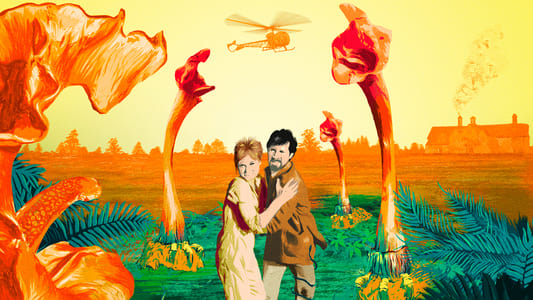 The Day of the Triffids is a British television series which was first aired by the BBC in 1981. An adaptation by Douglas Livingstone of the 1951 novel by John Wyndham, the six half-hour episodes were produced by David Maloney and directed by Ken Hannam, with original music by Christopher Gunning.