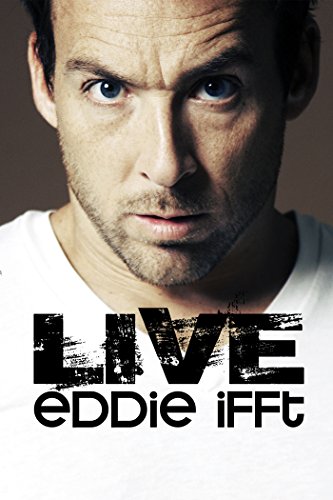 Known for his quick wit and caustic style of comedy, Eddie Ifft has a habit of speaking first and thinking never. This gets him in trouble - often. The special is packed with extras, including short films and some of his numerous TV appearances. By his own admission Eddie says “the most inappropriate things but somehow gets away with it.” See Eddie at his very best in this extremely special presentation, filmed in front of a SOLD OUT audience in Sydney, Australia.