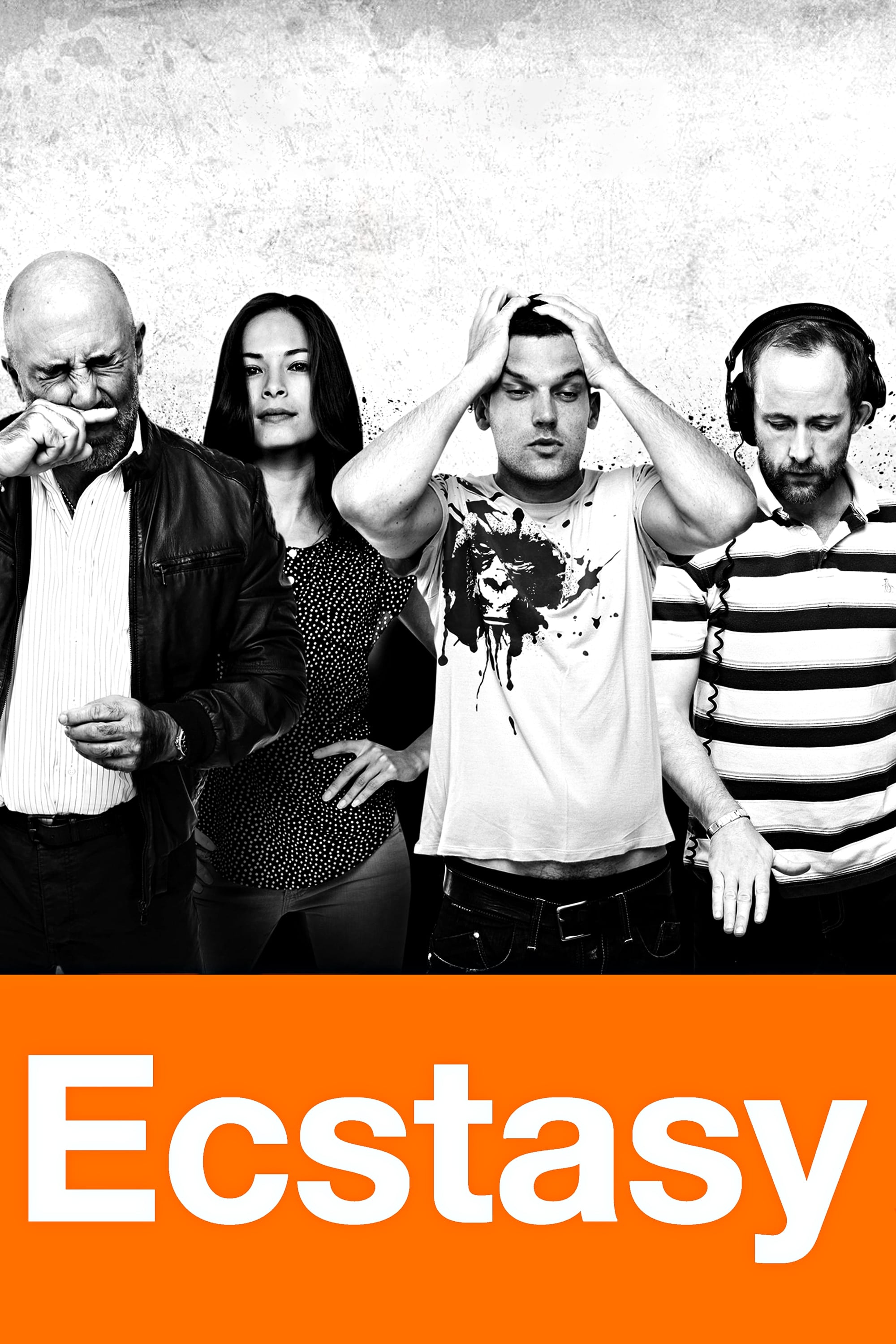 ECSTASY is a dark romantic comedy, based on the controversial book, “Ecstasy”, by Irvine Welsh. “Ecstasy”, was translated into 20 languages and was a number one bestseller in over 20 countries. Mr. Welsh’s first book, “Trainspotting”, published in 1993, (and voted by Waterstone, Europe’s largest bookstore chain, as one of the Ten Best Books of the Century), sold over 1 million copies in the UK alone, and has its own Cinematic Cinderella success story.