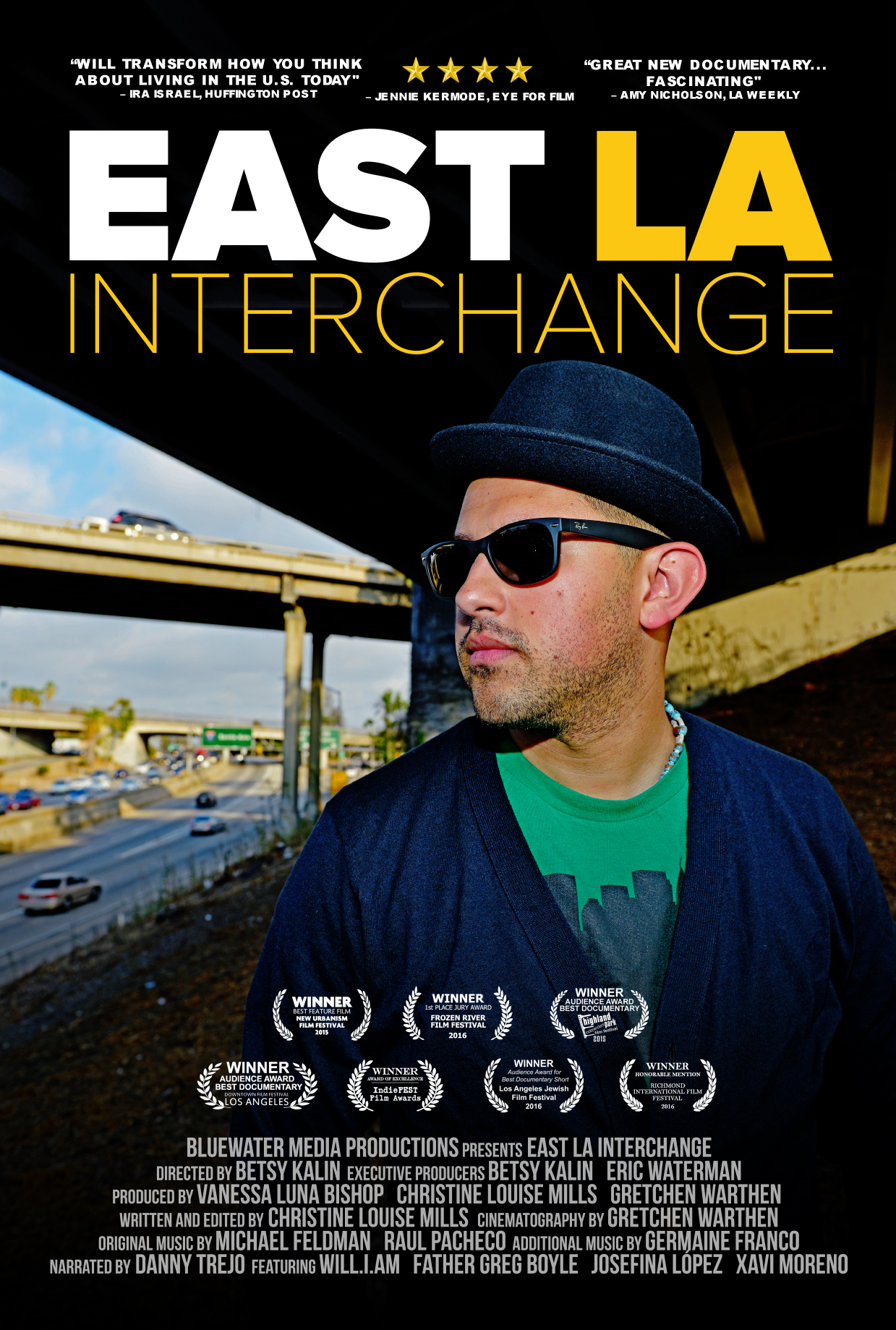 East LA Interchange follows the evolution of working-class, immigrant Boyle Heights from multicultural to predominantly Latino and a center of Mexican-American culture. Boyle Heights was once far more diverse than most U.S. cities; Latinos, Asians, African-Americans, and the largest settlement of Jews west of Chicago lived and worked together side by side. Targeted by government policies, real estate laws and California planners, the neighborhood survived the building of the largest and busiest freeway interchange system in North America. Will Boyle Heights, like many cities across the country, survive the next round of challenges from development and gentrification?