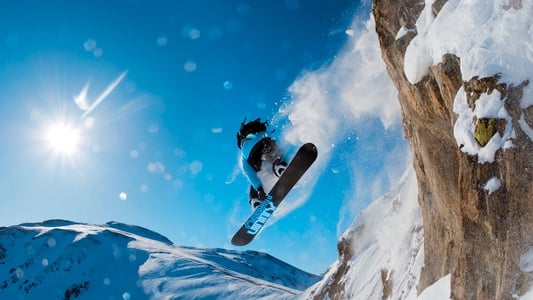 From the rulers of the kingdom — like Chris Davenport, Daron Rahlves and Ingrid Backstrom — to the heirs apparent — like Austin Ross and Chris Benchetler; from the wise sages like Mike Wiegele to the princess Lexi Roland, Dynasty is more than just a family album of skiers and snowboarding. It’s a story. The story stretches back to the ancient mountains of China, to the deep Canadian bush — from a parking lot big-air jump in Michigan to Norway’s Arctic Circle. It’s shouted from the top of Colorado’s Rockies and around the rocky rim of Lake Tahoe. This is a story that’s rewritten each winter, and one we’ll never tire of telling. How else would our love of snow get passed down from generation to generation?