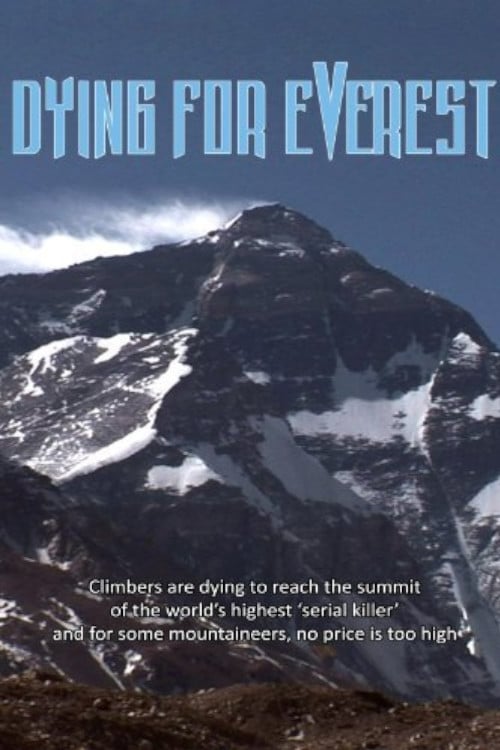 On 15 May, 2006, double amputee Mark Inglis reached the summit of Mt Everest. It was a remarkable achievement and Inglis was feted by press and public alike. But only a few days later he was plunged into a storm of controversy when it was learned that he had passed an incapacitated climber, Englishman David Sharp, leaving him to a lonely end high in the Death Zone.