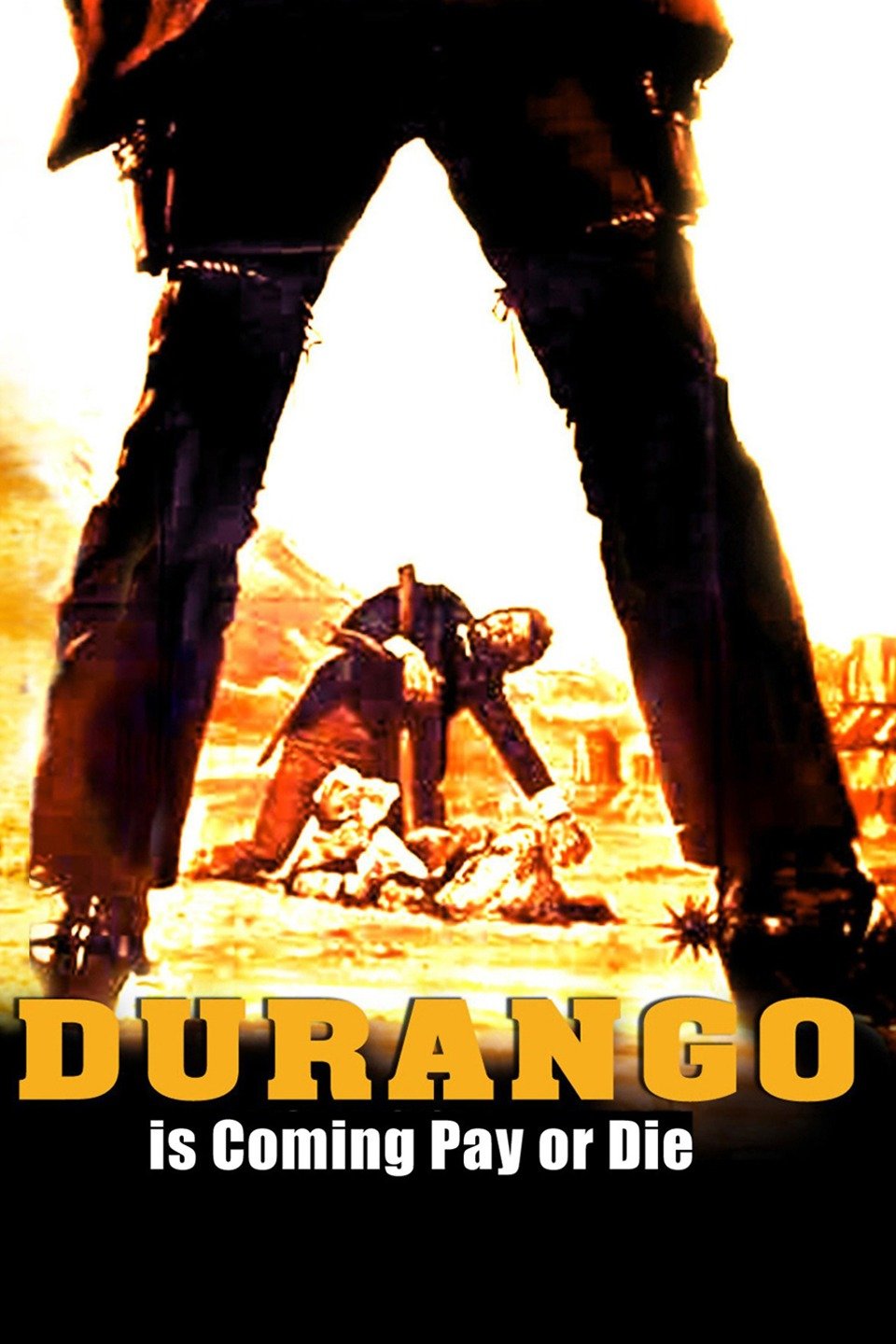 Durango Is Coming, Pay or Die

Durango, a debt collector, arrives in the town of Tucson, where he is hired by a bank director called Ferguson, who refuses to pay him his fee afterwards. Durango is thrown in jail on a false accusation but manages to escape and teams up with a Mexican bandit to get even with Ferguson, who has concocted a complicated plan to rob a shipment of gold belonging to the people of Tucson.

Durango Is Coming, Pay or Die