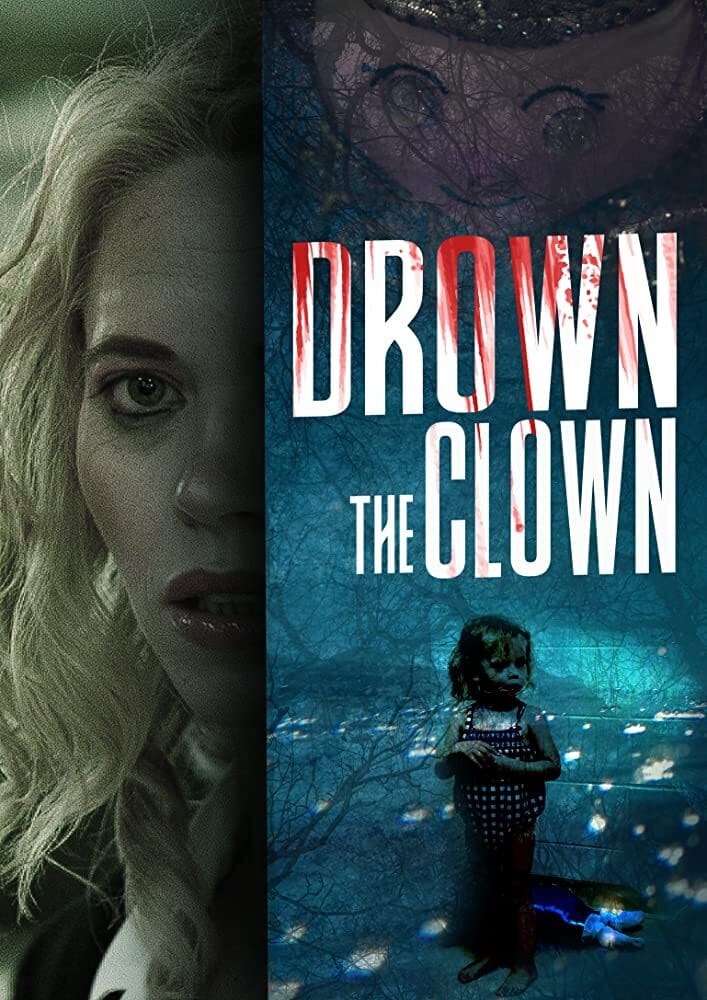 A bereaved woman named Claire Sable, who recently lost her daughter Lily in a drowning accident, is obsessed with keeping Lily's memory intact by keeping her nursery and favorite clown doll in a pristine and preserved condition. Her marriage to her husband Roy is crumbling, and to make a new start, she gets a job as a night security guard at the company that owns her child's favorite water park. Lily's clown doll mysteriously goes missing and starts to pop up in several places it shouldn't be in the building, haunting Claire as if it has a mind of its own and weakening her sanity. She hears her child's voice along with other chilling sounds from beyond a locked doorway which is restricted to her for unknown reasons. Claire now has no choice but to risk her job which she desperately needs and enter the restricted area in order to see who or what is haunting her with her dead child's favorite toy.