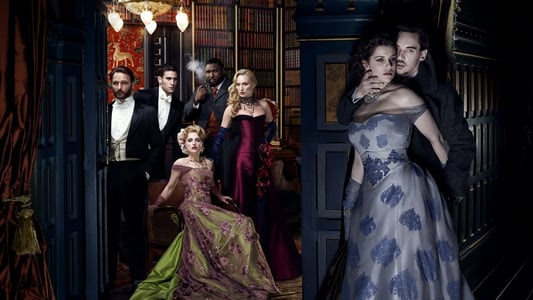 Dracula is a British-American horror drama television series. The series, a reimagining of Bram Stoker's 1897 novel Dracula, was produced by London-based Carnival Films; it aired in the United States on NBC and in the United Kingdom on Sky Living from October 25, 2013 to January 24, 2014. It was created by Cole Haddon and Daniel Knauff, while Daniel Knauf served as showrunner and head writer.The series was given a straight-to-series commitment of ten episodes. It was cancelled after one season. (Wikipedia)