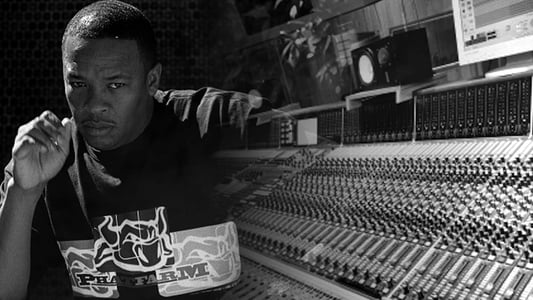 Music producer, Apple executive and N.W.A. rapper recently announced that he would be releasing his first album since 1999, featuring guests such as Eminem, Kendrick Lamar, Ice Cube, Snoop Dogg amongst many others. From his humble beginnings with the World Class Wreckin’ Cru, to his brash coming out party with N.W.A., and now as a mentor to some of the greatest recent talent in rap, the Compton-born producer has never eased his stranglehold on the game. Ranked at the top of the Forbes rich list in 2014, Andre Romelle Young, aka Dr. Dre is set to become one of the first hip-hop billionaires in the world! . Follow the inside story of how it all began for Dr. Dre as we take a journey though his pinnacle producer years right through to his lucrative partnership with Apple.