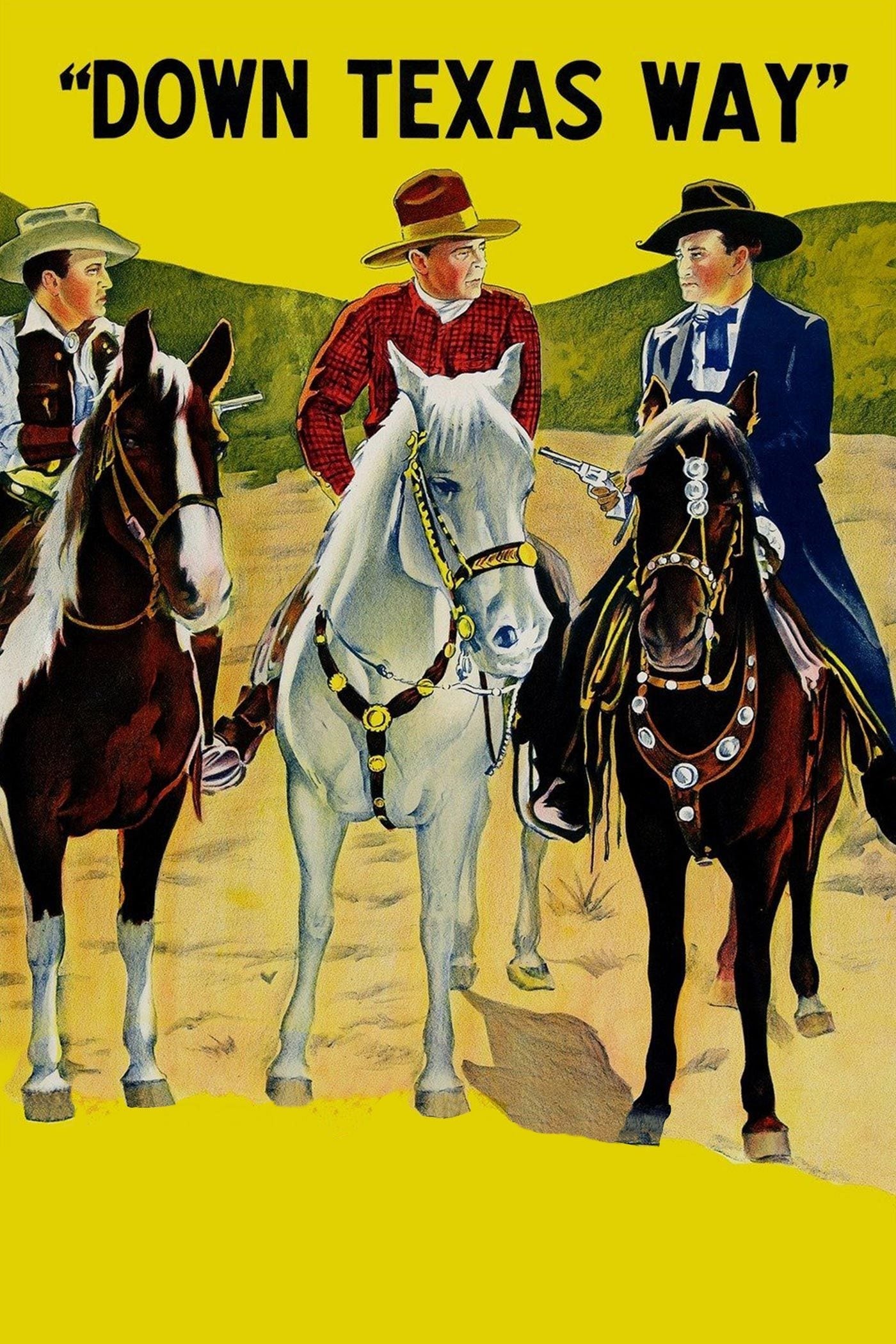 The sixth film of Monogram's eight-film series, "The Rough Riders", has U. S. Marshals Buck Roberts (Buck Jones) and Tim McCall (Tim McCoy) coming to a Texas town to visit their friend, U. S. Marshal Sandy Hopkins (Raymond Hatton), only to learn that he has disappeared, and is suspected of the murder of John Dodge (Jack Daley), owner of practically the whole town, except the hotel Sandy owns and runs when he isn't on an assignment as a Marshal. The murder has been committed by the henchmen of Bart Logan (Harry Woods), who intends to take over the dead man's property and whose men are holding Sandy prisoner to make it appear that he fled after arguing with and killing Dodge. Just before the murder, Logan sent a letter to Dodge with the news that the latter's long-missing wife is returning, and in a short while, Stella (Lois Austin), a Logan accomplice, arrives posing as the missing Ann Dodge, thus establishing her right to the Dodge property. Sandy, allowed to escape, returns unsuspectingly to town and is jailed by Sheriff Trump (Glenn Strange.) Mary (Luana Walters), Sandy's niece, appeals for help to Dave Dodge (Dave O'Brien), the murdered man's son, who doesn't know his mother since she left when he was a baby. Meanwhile, Tim has taken charge of the town under his authority as a U. S. Marshal, and Buck, pretending to be a fugitive criminal, has worked his way into the Logan gang. Locating a photograph of the real Mrs. Dodge, he confronts Logan with the picture, who confesses the plot. Buck immediately arrests the whole gang, but Logan escapes. Dave traps him in an old mine, where he is captured by Buck and Tim.