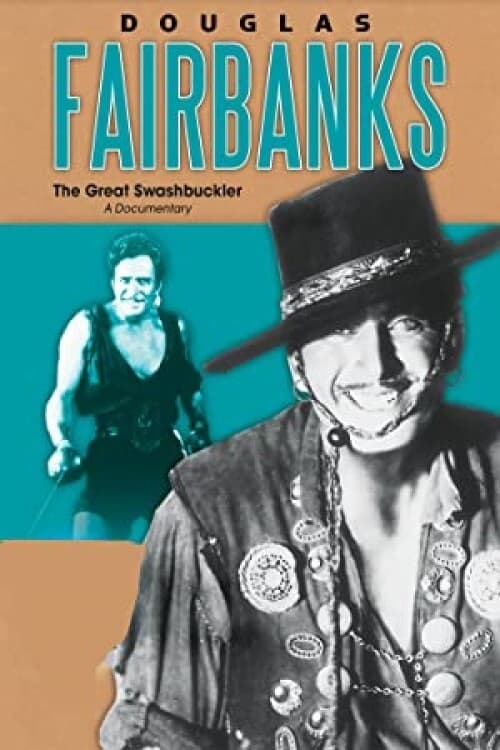 Douglas Fairbanks, the screen's great swashbuckler, charmed millions with his energetic athleticism, his boyishly handsome good looks, and his sparkling charisma. Whether it was fighting off tyrannical land-owners in "The Mark of Zorro," slashing the king's guards in "The Three Musketeers," sliding down sails in "The Black Pirate," springing in leaps and bounds in "Robin Hood," or riding a winged horse across the night sky in "The Thief of Bagdad," Douglas Fairbanks was in his element as an action hero of grandiose costume dramas. But behind all of his achievements on the screen, there was another side to Douglas Fairbanks and this unique biography will reveal some of that man behind the mask. So swing into action and swashbuckle your way through this documentary. This is one adventure worth telling.