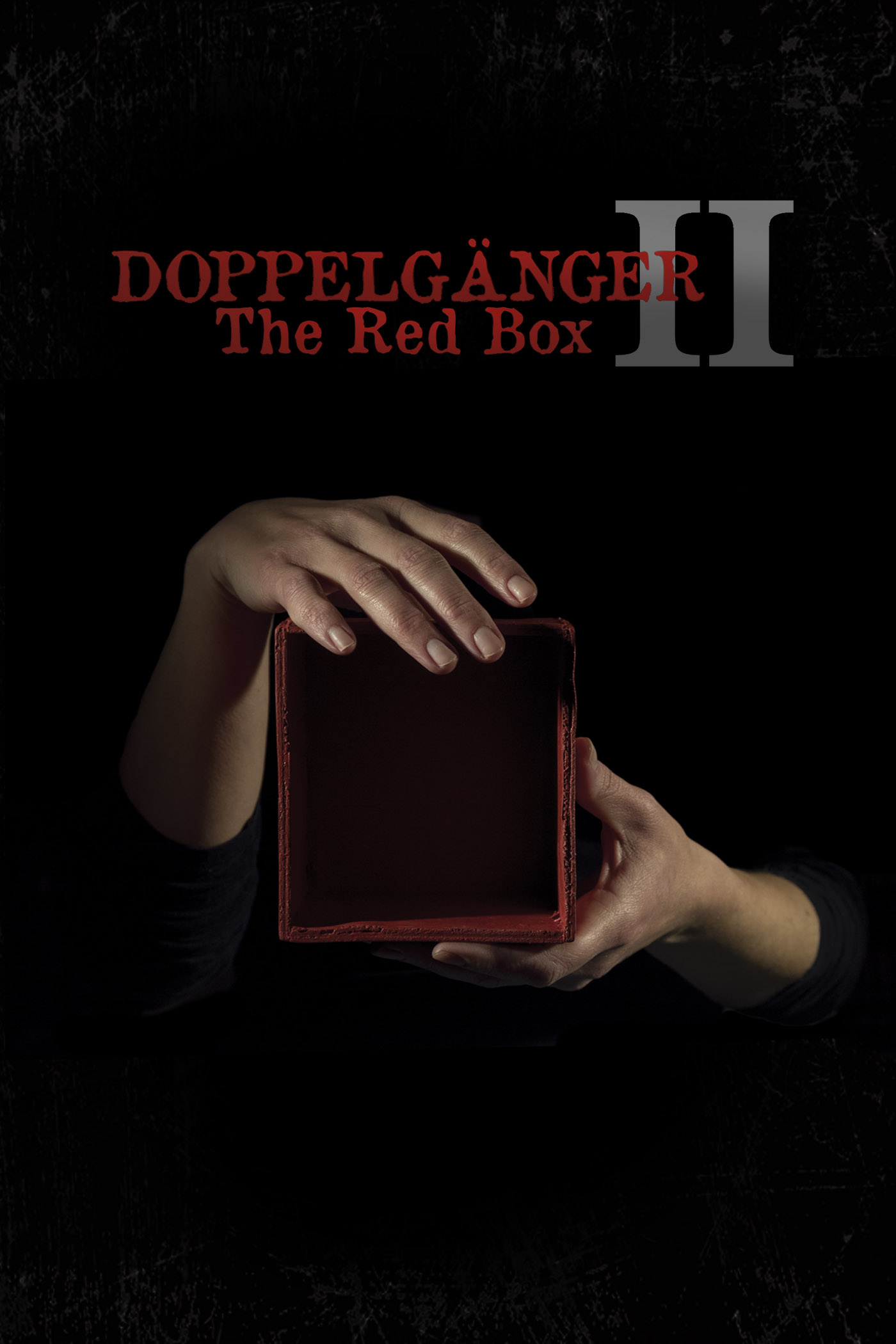 October 16, 1817: a farmer discovers the corpse of Luigia Bacchi, the woman missing a few days before. At the cemetery, the night before, it was stolen the dead body of Victoria Clementi, the suicidal girl alleged murderer of Luigia Bacchi. The investigations are closed hastily. The Inspector Augusto Donati begins a personal investigation that led him to reconnect these two deaths with an infanticide committed few months earlier. Meanwhile,on July 23, 2017, Anna Persico, perfectly lookalike Vittoria Clementi, continues to be haunted by her doppelganger. Police investigates on the disappearance of Angela, the best friend of Anna, and on the kidnapping of Chiara Ferrari, a girl missing for months, found alive and exactly identical to Luigia Bacchi.