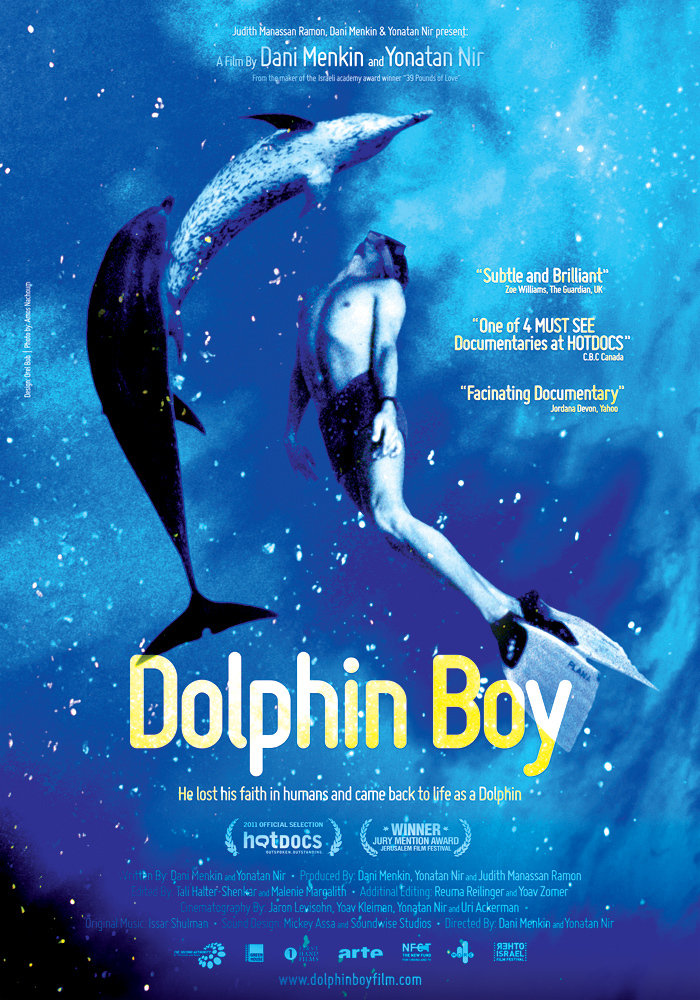 Morad - a teenager from an Arab village in the north of Israel disconnects himself from humans following a violent attack that he experienced. As a last resort before hospitalization in a Mental Institution, he is taken by his devoted father to be treated with Dolphins in Eilat. Morad starts speaking again after months of silence, but he erases his past and refuses to go home to his awaiting mother. This documentary about the devastating havoc that human violence can wreak upon the human soul, and about the healing powers of nature and of love, was filmed over the course of the past four years.