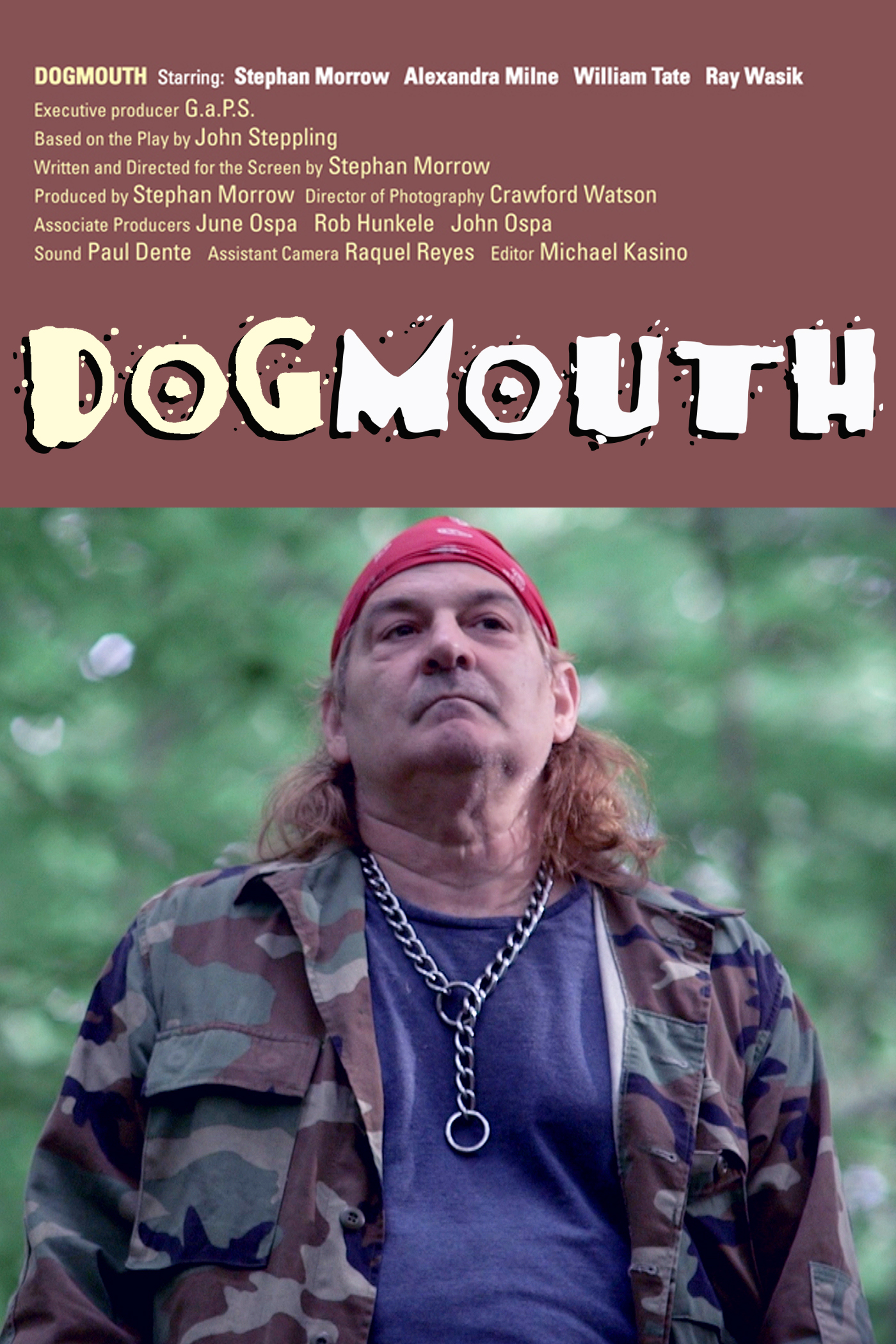 A piece of writing with real danger and which focuses on a mysterious mafia of violent Viet Nam Vets living on freight trains who are akin to Hell's Angels without the Harley. The net is closing since they are being pursued by relentless railroad agents. They may be a repugnant set of people and the film will disturb and provoke the audience that sees it but it follows what John Steppling (also writer of '52 Pickup' directed by John Frankenheimer w/ Roy Sheider and Ann Margaret and 'Animal Factory' directed by Steve Buscemi w/ Willem Dafoe. Mickey Rourke. Ed Furlong) believes - 'Art is not your friend'. More than just a crime story he manages to inject ruminations on courage, death, existence, even love - the way Beckett does. One may want to wake up from this nightmare but you won't forget it. Official Selection of ten festivals. Winner of six awards and in The Bergenfield Film Festival won - Best Writer : John Steppling. Best Actor: Stephan Morrow. Best Producing: Rob Hunkele. "If you are looking for a film that's idiosyncratic, nihilistic, bursting with desperation, life and death, all made on a budget of under $10,000, head for Dogmouth from Stephan Morrow. He pulls out all the dramatic stops. The acting is terrific. This is a film that you will talk about, exactly what I'm looking for at a film festival where I want to be surprised. Dogmouth did not let me down. Its tough, gritty and terrific." Penelope Karageorge Film Critic The National Herald.