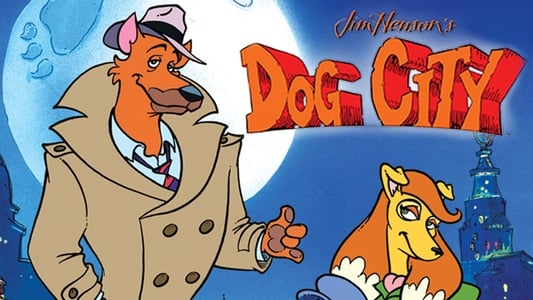 Dog City is a television series that was produced by Nelvana Limited and Jim Henson Productions and aired on FOX from September 26, 1992 to January 28, 1995, and in Canada on Global in 1993, then on Teletoon until 2000. The show contained both animation by Nelvana, and puppetry by Jim Henson Productions. This was the first Jim Henson animated series since Muppet Babies and the animated Fraggle Rock.