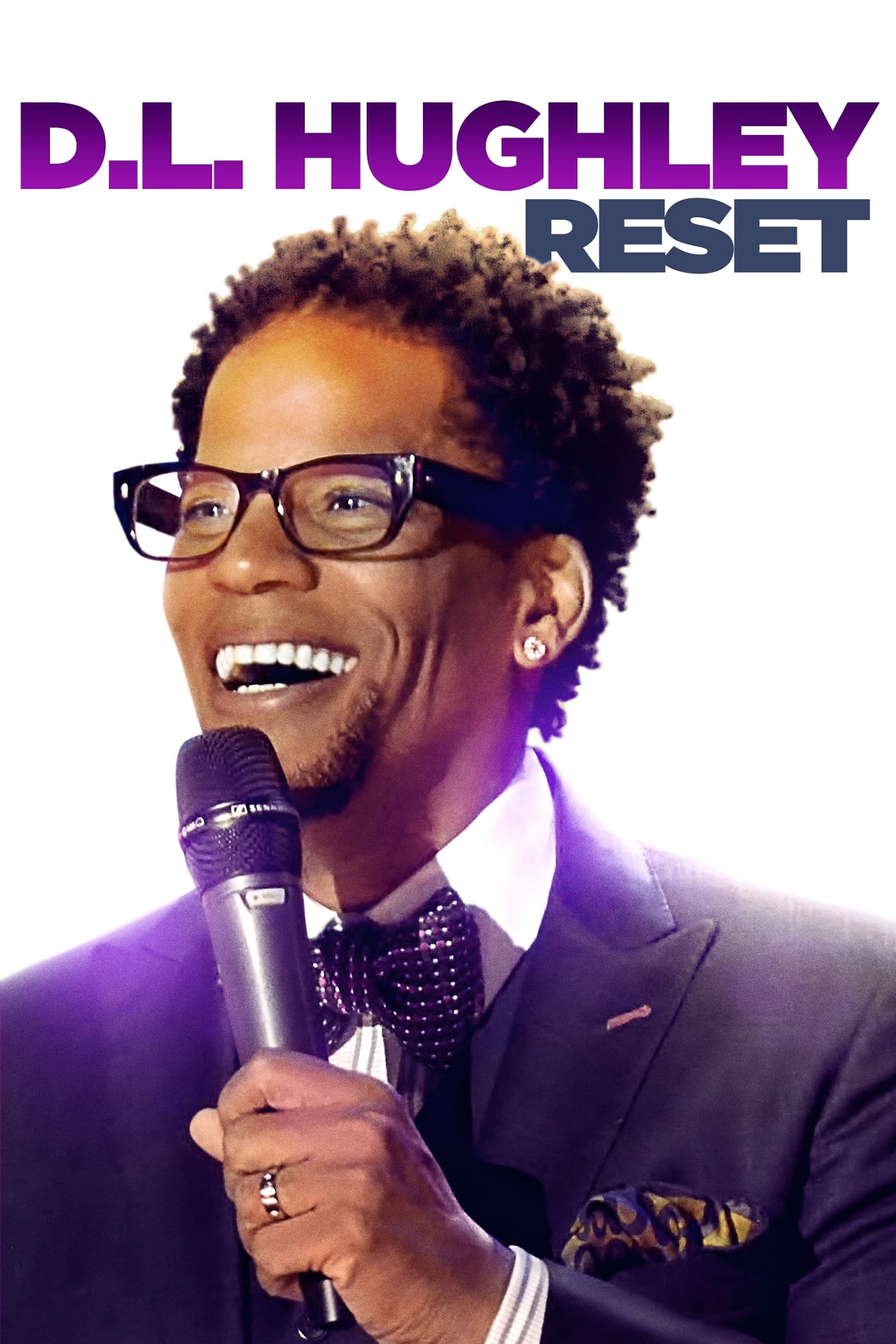 If you like your comedy served up raw, tasty and wicked-funny, D.L. Hughley is your kind of stand-up guy. One of the most popular comedians of film, TV and radio unleashes a hilarious display of stand-up comedy genius in this uncut Showtime special taped before a wildly enthusiastic live New Jersey audience. It's comedy that'll re-boot your entire sense of humor: D.L. HUGHLEY: RESET!