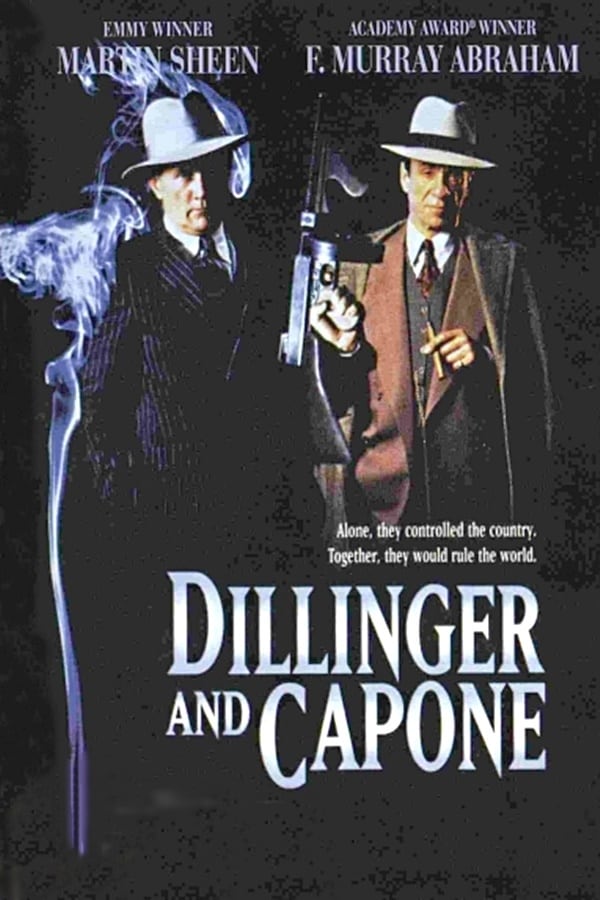 July 22, 1934 - outside Chicago's Biograph Theater, a barrage of FBI bullets brings down John Dillinger. As the body of Public Enemy Number one crumbles to the ground, one of the strangest, most riveting stories in the history of crime begins to unfold. It seems that J. Edgar Hoover's boys have unknowingly blown away the wrong Dillinger -- not John, but his brother. While G-Men are grabbing the headlines, the real Dillinger slips away to go straight with a new life. But "Scarface" Al Capone knows all about Dillinger and his secret new identity, and confronts him. He wants Dillinger to pull one more heist, a bank where Capone has millions stashed away. And he's got an offer Dillinger can't refuse. So now, five years after his death, with Chicago's most infamous mobster holding his wife and son for insurance, John Dillinger has to pull off the biggest bank job of all time.