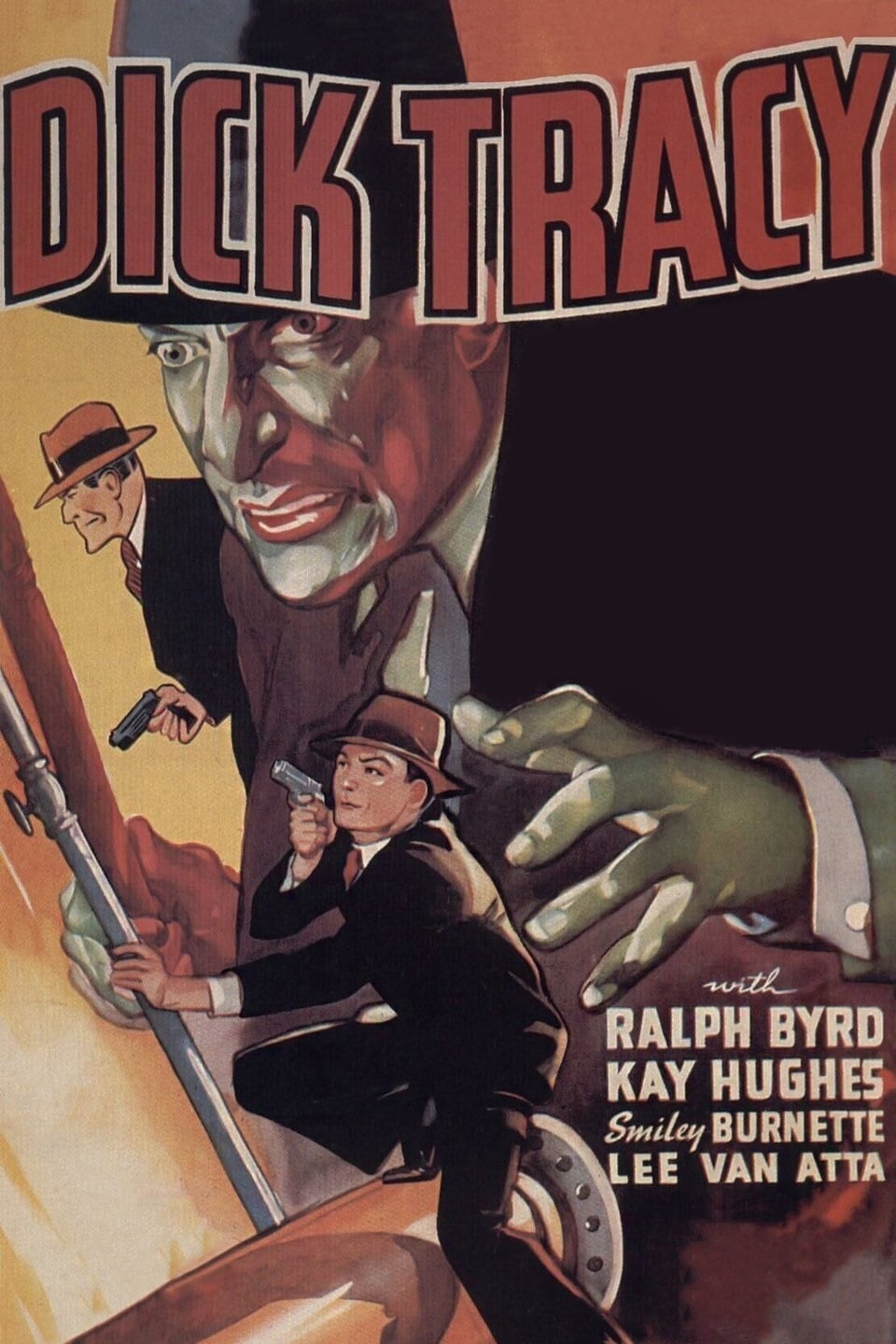 Dick Tracy's foe for this serial is the crime boss and Masked Mystery Villain The Spider/The Lame One and his Spider Ring. In the process of various crimes, including using his Flying wing and sound weapon to destroy the Bay Bridge in San Francisco and stealing an experimental "Speed Plane", the Spider captures Dick Tracy's brother, Gordon. The Spider's minion, Dr. Moloch, performs a brain operation on Gordon Tracy to turn him evil, making him secretly part of the Spider Ring and so turning brother against brother.