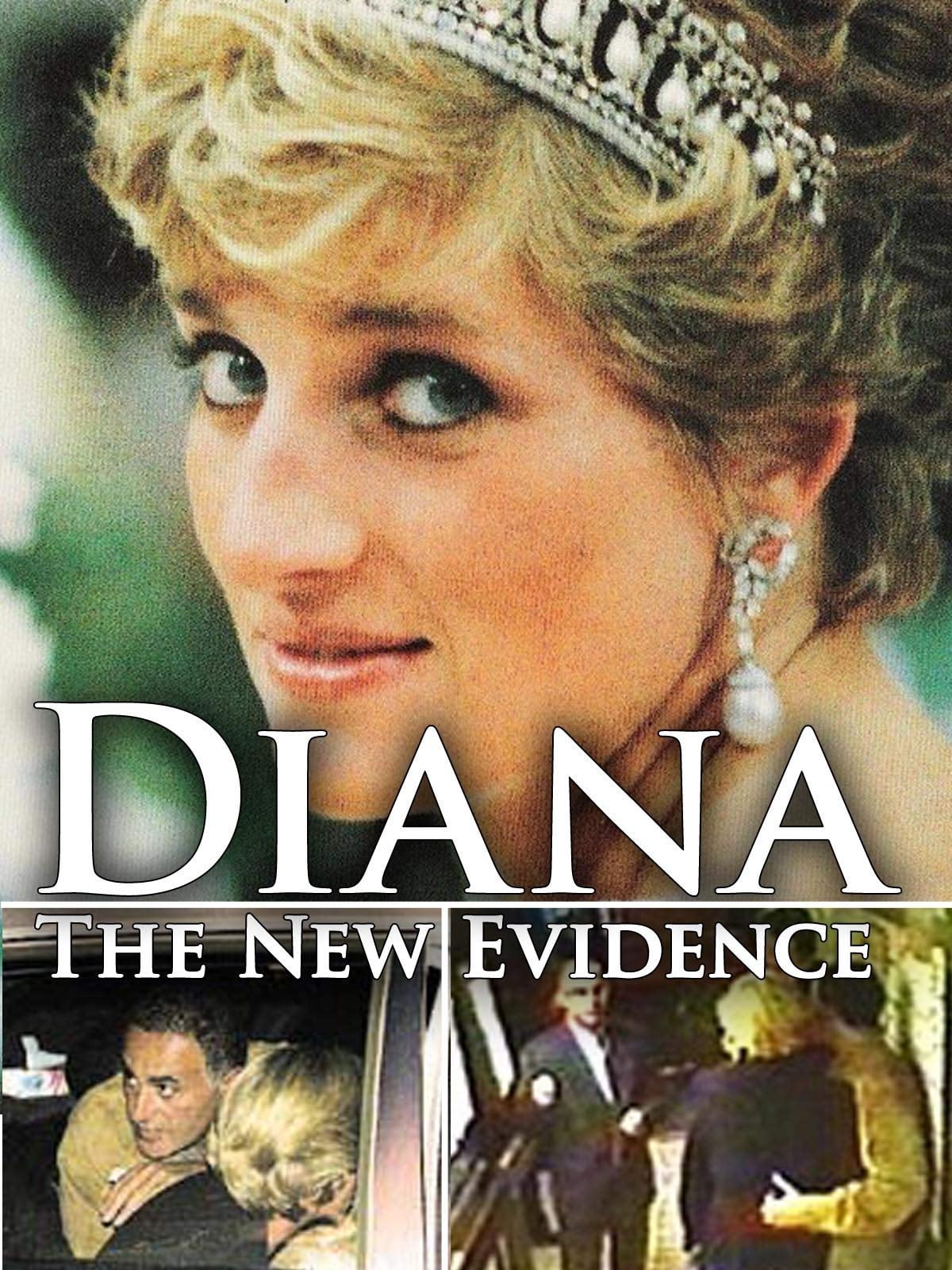 Over twenty years on, there are still questions about the terrible crash that killed Princess Diana, Dodi Al Fayed and the driver Henri Paul. This new film brings the story up to date with new evidence not seen before on T.V. It reports allegations made by a French witness that there was a conspiracy to kill Princess Diana and the details of how that caused the fatal crash in the Alma Tunnel.