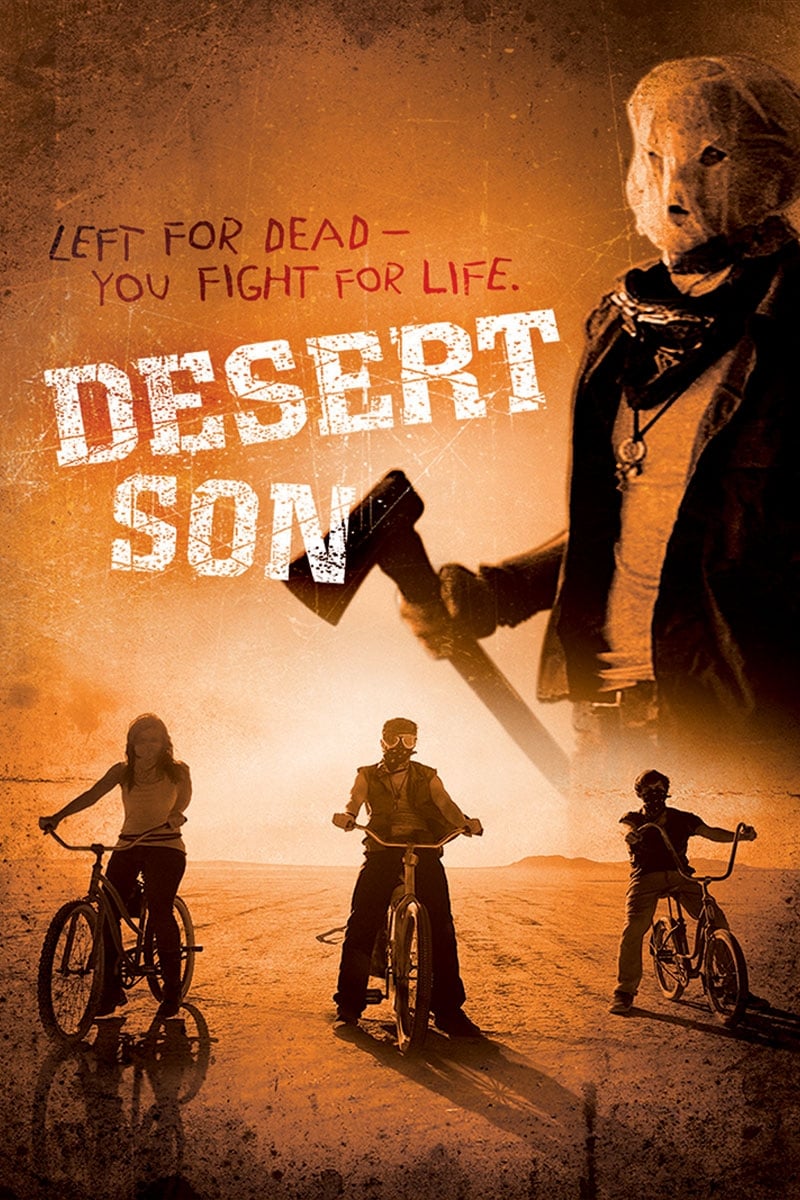 After being abandoned in the desert by his abusive stepfather, Phillip finds himself cruelly cast into a game of life or death until a beautiful orphan named Lucy and her boyfriend Jack come to his rescue. The three runaways patrol the desert and live as petty thieves, but they soon find that the fight for survival against nature may become a fight for survival against each other.