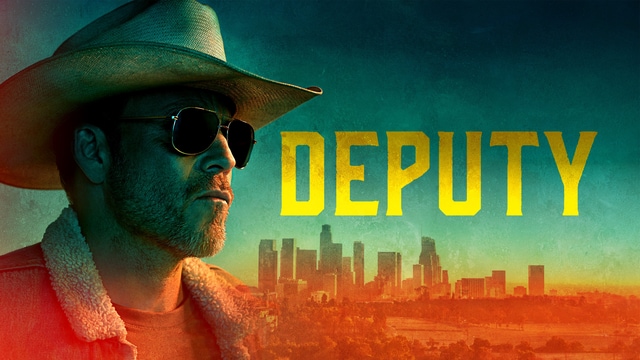 Deputy is an American procedural drama television series created by Will Beall. The project started development in October 2018. Fox made a put pilot commitment in January 2019 and then ordered the series May 2019. The series premiered on January 2, 2020 and consisted of thirteen episodes. In April 2020, Fox canceled the series after one season. (Wikipedia)