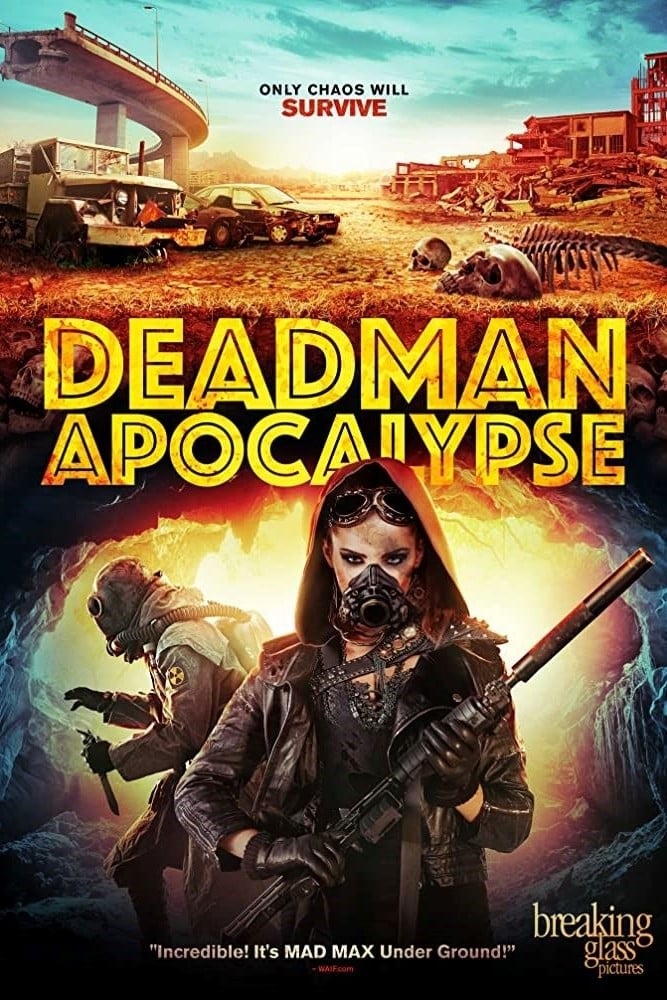 In the distant future, Jack Deadman and his military team are the final hope to save our dying earth from its hellish apocalypse. The mission is to enter the underground world of Labyrinthia and retrieve the water stolen by the savage inhabitants below... 10 years later, the mission has failed, and Jack Deadman exists in isolation, trapped and buried deep within Labyrinthia. A lone wolf anti-hero, changed by failure and guilt. But when the opportunity to escape arises once again, Jack will begin a quest for vengeance and redemption in one last attempt to escape from Labyrinthia.