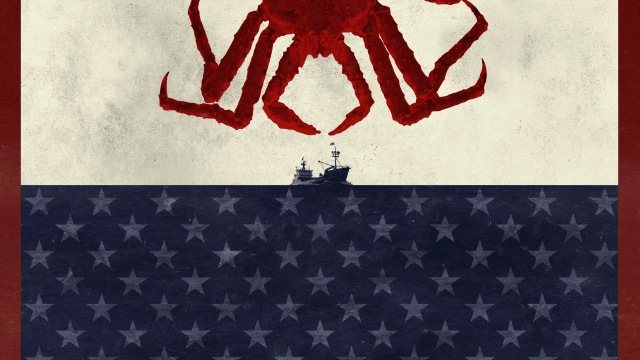 Deadliest Catch is a reality television series that premiered on the Discovery Channel on April 12, 2005. The show follows crab fishermen aboard fishing vessels in the Bering Sea during the Alaskan king crab and snow crab fishing seasons. The Aleutian Islands port of Dutch Harbor, Alaska is the base of operations for the fishing fleet. Produced by Original Productions for the Discovery Channel, the show's title is derived from the inherent high risk of injury or death associated with this line of work. (Wikipedia)

S16E100: Deadliest Catch: The Sinking of the F/V Scandies Rose