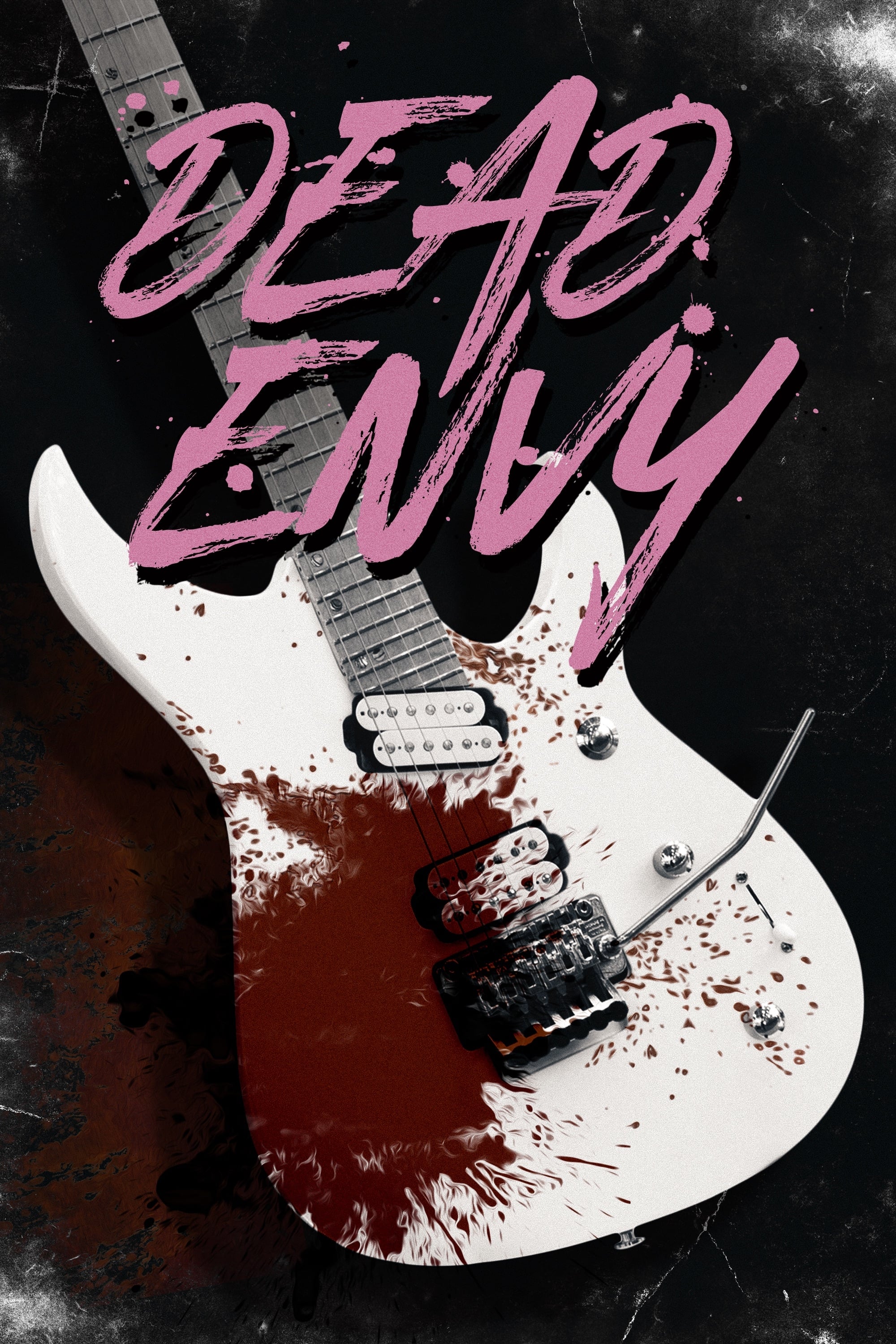 A drama/thriller about rock music, obsession, shampoo and death. Aging rock musician David Tangiers hasn't given up on the idea of recording a comeback album, even though he now works as a hairstylist in the salon he owns with his wife Cecily. After a mysterious new talent named Javy Bates makes his way into David's life, Cecily tries to recruit him to help David with his music, only to find that Javy has an agenda of his own..