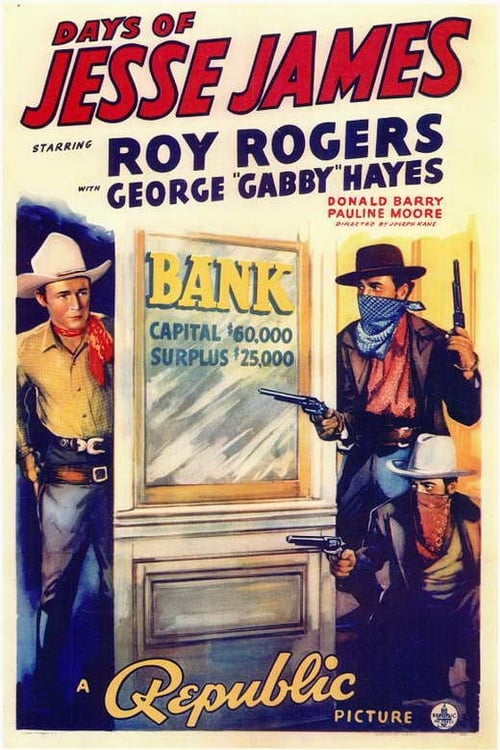 Roy Rogers has been sent to bring in Jesse James. After Wyatt's bank is robbed and Jesse is blamed, Roy is able to work himself into Jesse's gang. Learning that Jesse does not have the banks money, Roy realizes Wyatt robbed his own bank posing as Jesse. Roy now sets a trap for Wyatt that he hopes will recover the money.