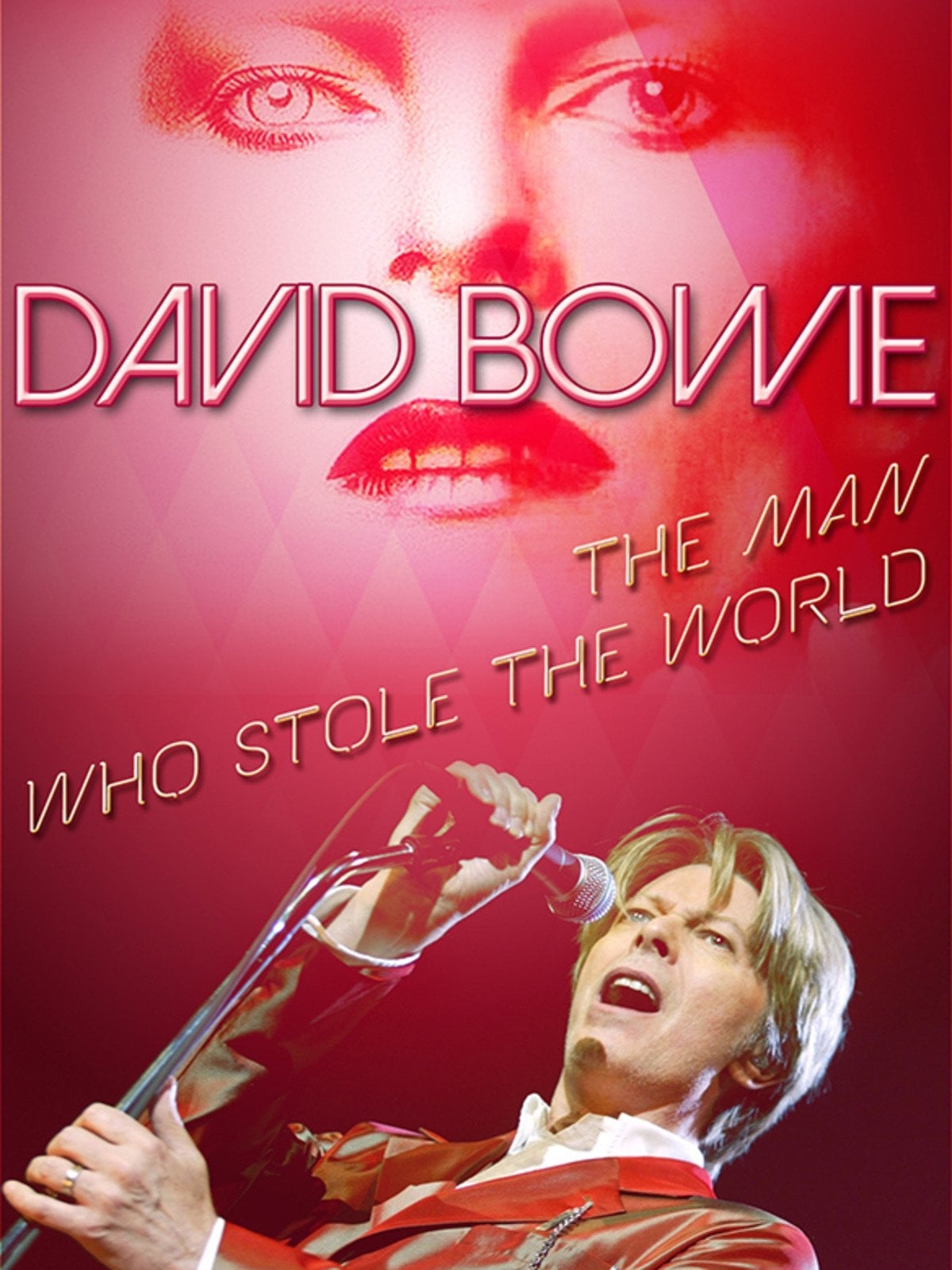 David Bowie: The Man Who Stole the World

Today the world mourns one of the most iconic musical heroes, David Bowie. With the news of his passing flooding newspaper headlines and millions of fans paying tribute to him on social media, his departure has left a mark on many all over the world. Known as a musical chameleon; David Bowie was able to flow and adapt his music and style to current fashion and trends. Prior to his breakthrough in 1972, he recorded a proto-metal record and a pop/rock album, eventually redefining glam rock with his ambiguously sexy Ziggy Stardust persona. Ziggy made Bowie an international star, yet he wasn't content with gleaming mere glitter rock. Each one of his phases in the '70s sparked a number of sub-genres, including punk, new wave, goth rock, the new romantics, and electronica. Few rock heroes ever had such a lasting impact. With just two days after his 69th birthday and the uncannily timed release of his most poignant album 'Blackstar', he left his fans with a parting gift that will solidify his already indelible mark in music history. With exclusive footage and interviews, we look back at his legacy and pay tribute to the life and memories of one of music's most stardust musicians...David Bowie.

David Bowie: The Man Who Stole the World