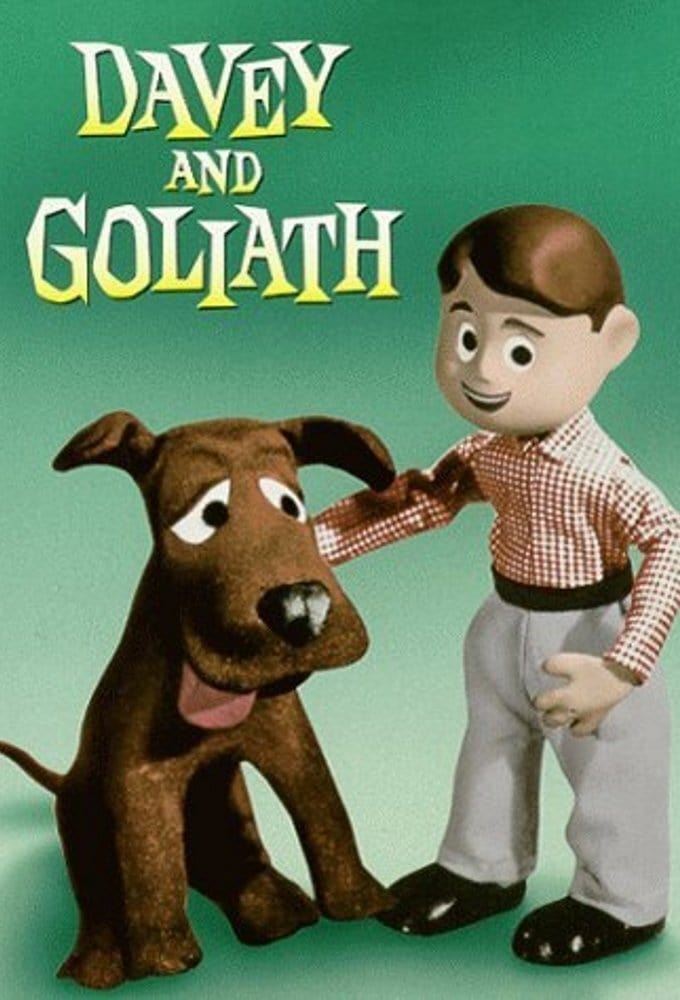 Davey and Goliath is a 1960s stop-motion animated children's Christian television series. The programs, produced by the Lutheran Church in America, were produced by Art Clokey after the success of his Gumby series.

Each 15-minute episode features the adventures of Davey Hansen and his "talking" dog Goliath as they learn the love of God through everyday occurrences.

S1E2: Stranded on an Island