home Home
chevron_right
Darmiyaan: In Between 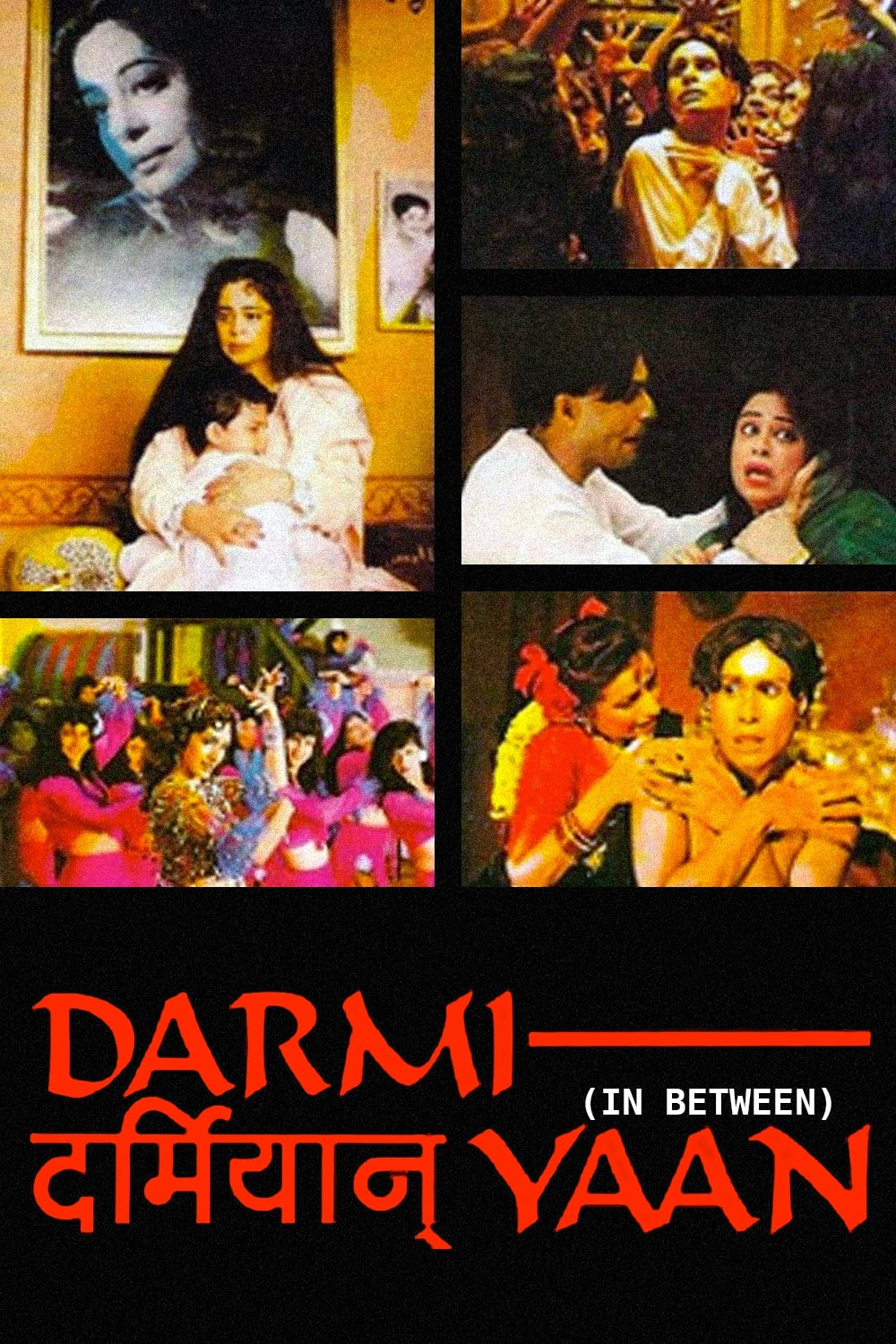 The saga of Mazhuddin Khan alias Immi, born in 1939 in Bombay, British India, as a eunuch, whose mother, Zeenat, in denial that she has sired him, refers to him as her younger brother. She attains fame, has an affair with Inder Kumar Bhalla, only to lose him years later to a younger actress, Chitra. Embittered, she sets out to seek vengeance, takes to gambling and alcohol, isolates and alienates herself from the film-world, and then must also deal with the news that Immi has become the 'father' of a male child, Murad. In the end, it is Immi that saves her from total self-destruction.

Watch Darmiyaan: In Between online free