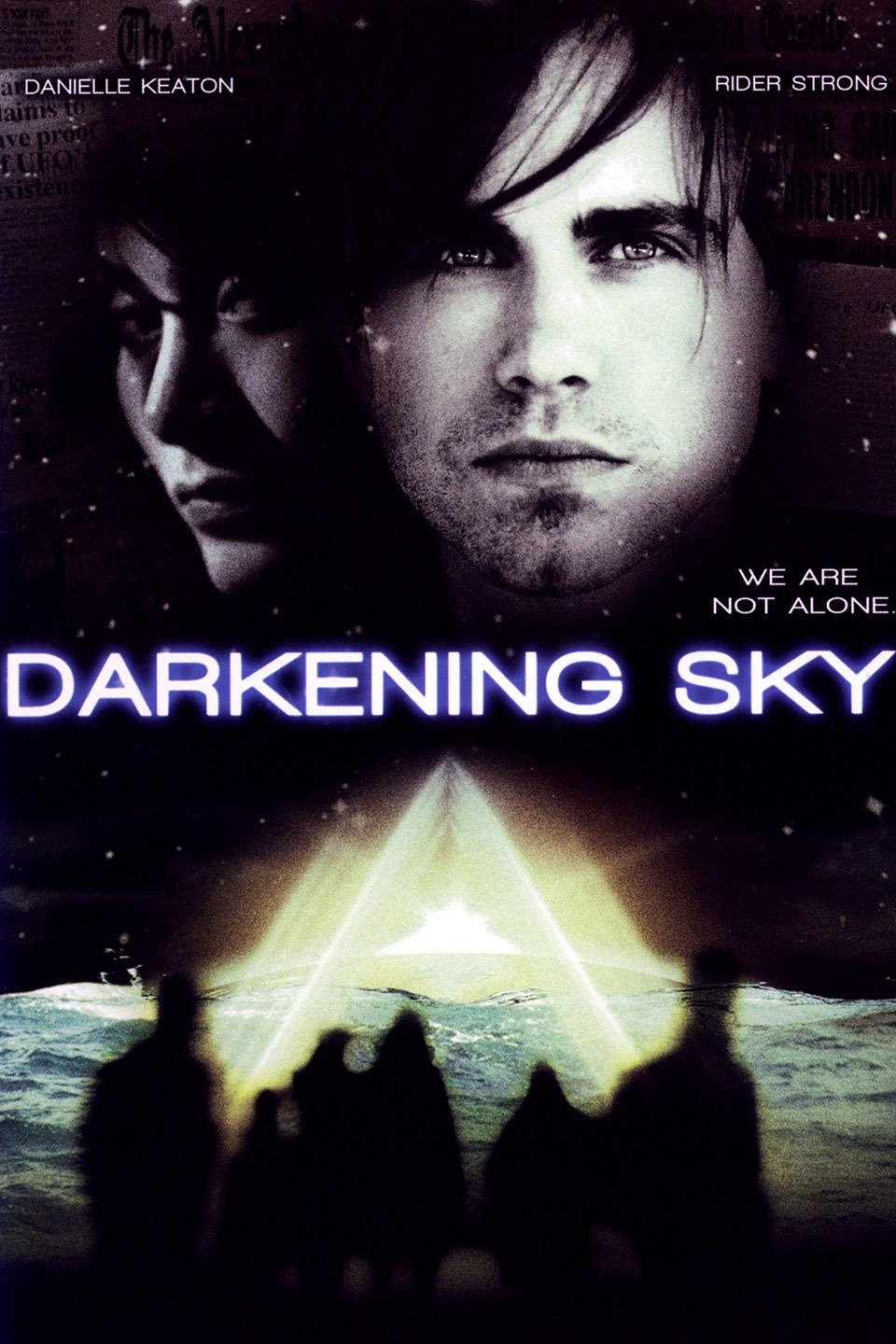 When an alien abduction nightmare is revealed to have been much more than a dream, a skeptical grad student studying the "modern mythology" of UFOs and ETs finds himself confronting an impossible reality involving shape-shifting extraterrestrials, implanted objects, organ harvesting and humans possessed by a malevolent alien presence unlike anything he has ever heard about. All while dealing with a growing suspicion that he is somehow the center of the aliens' plan.