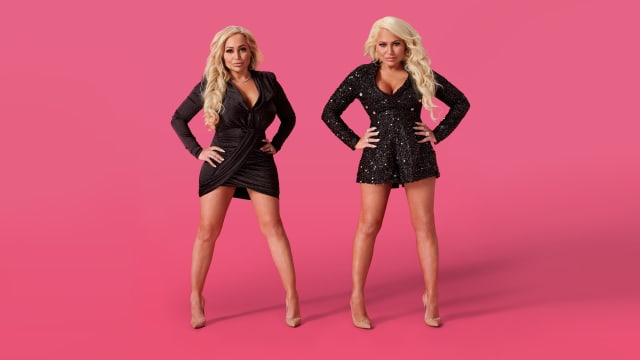 Darcey & Stacey is an American reality television show that premiered on TLC on August 16, 2020. The show stars 90 Day Fiancé: Before the 90 Days cast members Darcey Silva and Stacey Silva. The series documents their family life, love and relationships in Middletown, Connecticut. The show airs on TLC on Sundays at 10:00 pm. On October 27, 2020, TV Fanatic reported that the series was renewed for a second season after a "record-breaking freshman run".Darcey & Stacey: Inside the Episode shows behind the scenes footage about the episode and it airs on TLC on Mondays. (Wikipedia)