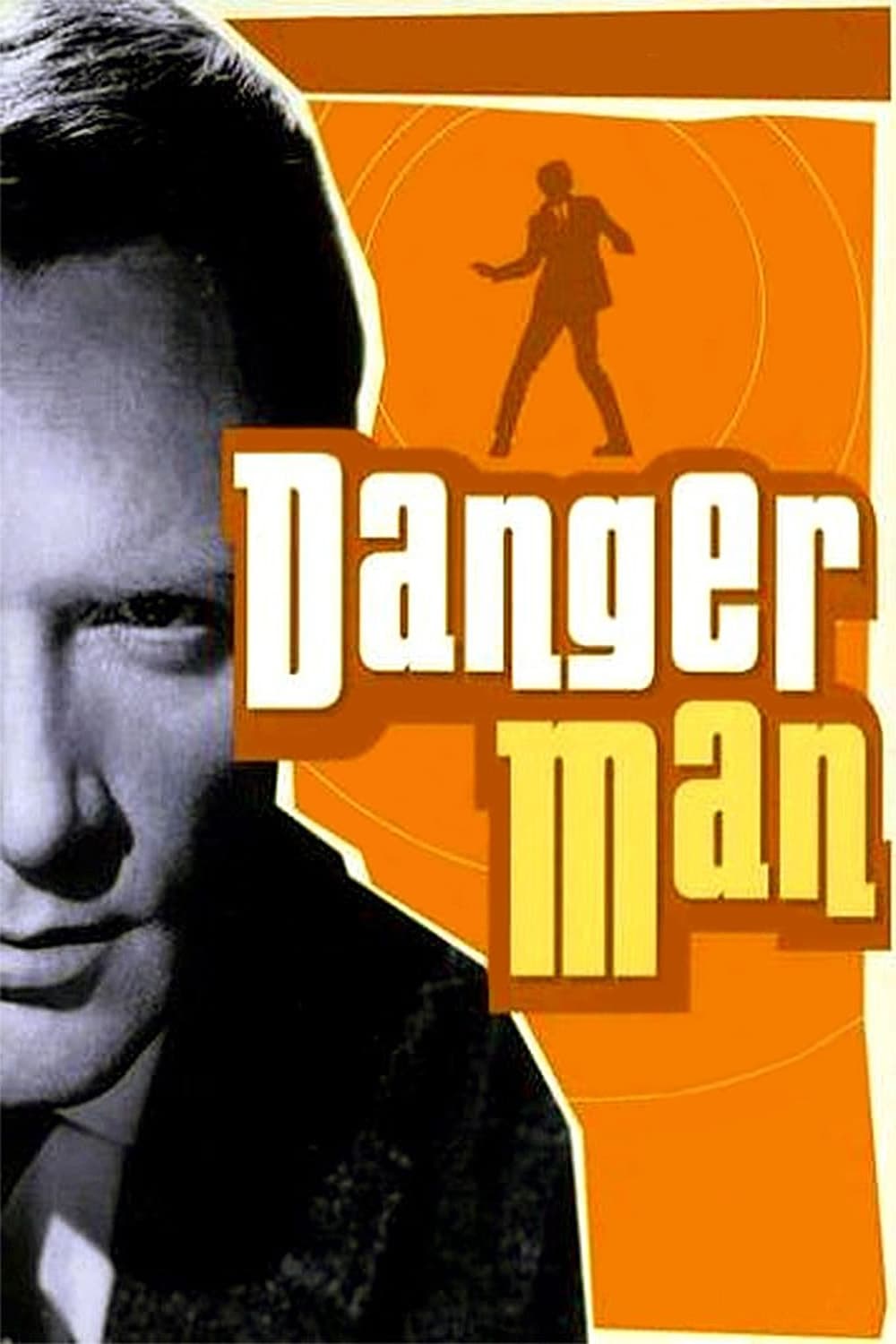 Danger Man is a British television series which was broadcast between 1960 and 1962, and again between 1964 and 1968. The series featured Patrick McGoohan as secret agent John Drake. Ralph Smart created the programme and wrote many of the scripts. Danger Man was financed by Lew Grade's ITC Entertainment.

S1E6: The Girl in Pink Pyjamas