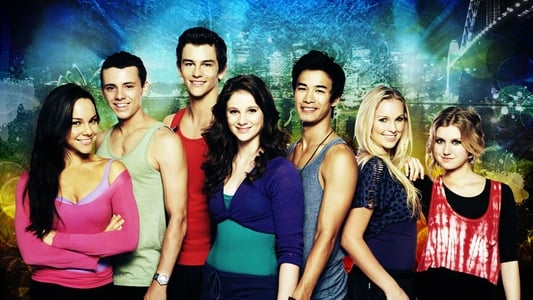 Dance Academy is an Australian teen-oriented television drama produced by Werner Film Productions in association with the Australian Broadcasting Corporation and ZDF.

Dance Academy is narrated mainly from the perspective of a newly accepted first year student at the National Academy of Dance in Sydney, which also doubles as a Year 10-12 high school for the dancers. Throughout the series, she learns to better her ballet technique, as well as learn contemporary ballet and hip-hop dance; while creating lifelong friendships and experiencing many hardships. (Wikipedia)

Pokémon: Arceus and the Jewel of Life