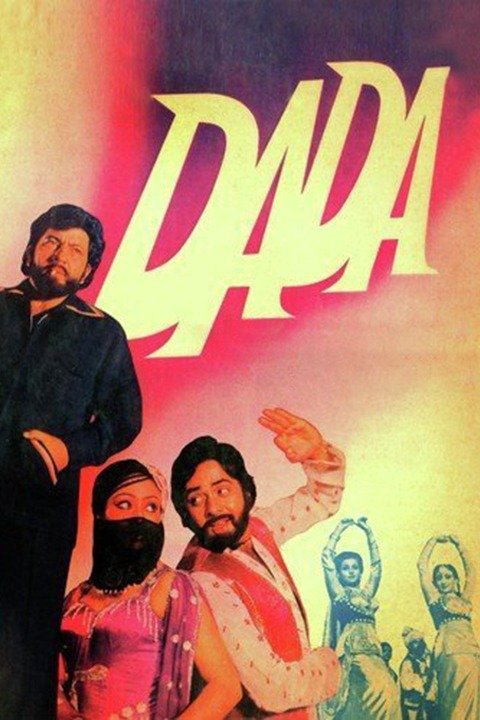 After wealthy Dharamdas marries Tara, they are blessed with a son, Moti, but his business suffers. His assistant Bihari convinces him that his wife is responsible for his bad luck, and as a result Tara and her son are asked to leave. Tara solely looks after Moti, renames him Jeetu, and they live in a shanty house in a slum area. Jeetu grows up, studies engineering and gets a job as a mechanic with Alibhai Motorwala. He meets with and falls in love with Kamini, who also comes from a poor family. Then one day Kamini's brother, Pyarelal, gets killed and the killer hides in Kamini's house, sheltered by an unknowing Mrs. Pyarelal. When Kamini confides in her bhabhi that she would like to get married to Jeetu, both of them go to Jeetu's house, meet his mother, in order to arrange the marriage. Tara has already met Kamini and approves of her. Just then Jeetu enters the room and is introduced to Kamini's bhabhi - who instantly recognizes him as the man she had unknowingly sheltered, and who allegedly killed her husband. Marriage talks end here, Kamini refuses to believe Jeetu, he is arrested by the police, tried in court and sentenced to be hanged. The question remains, why did Jeetu kill Pyarelal?