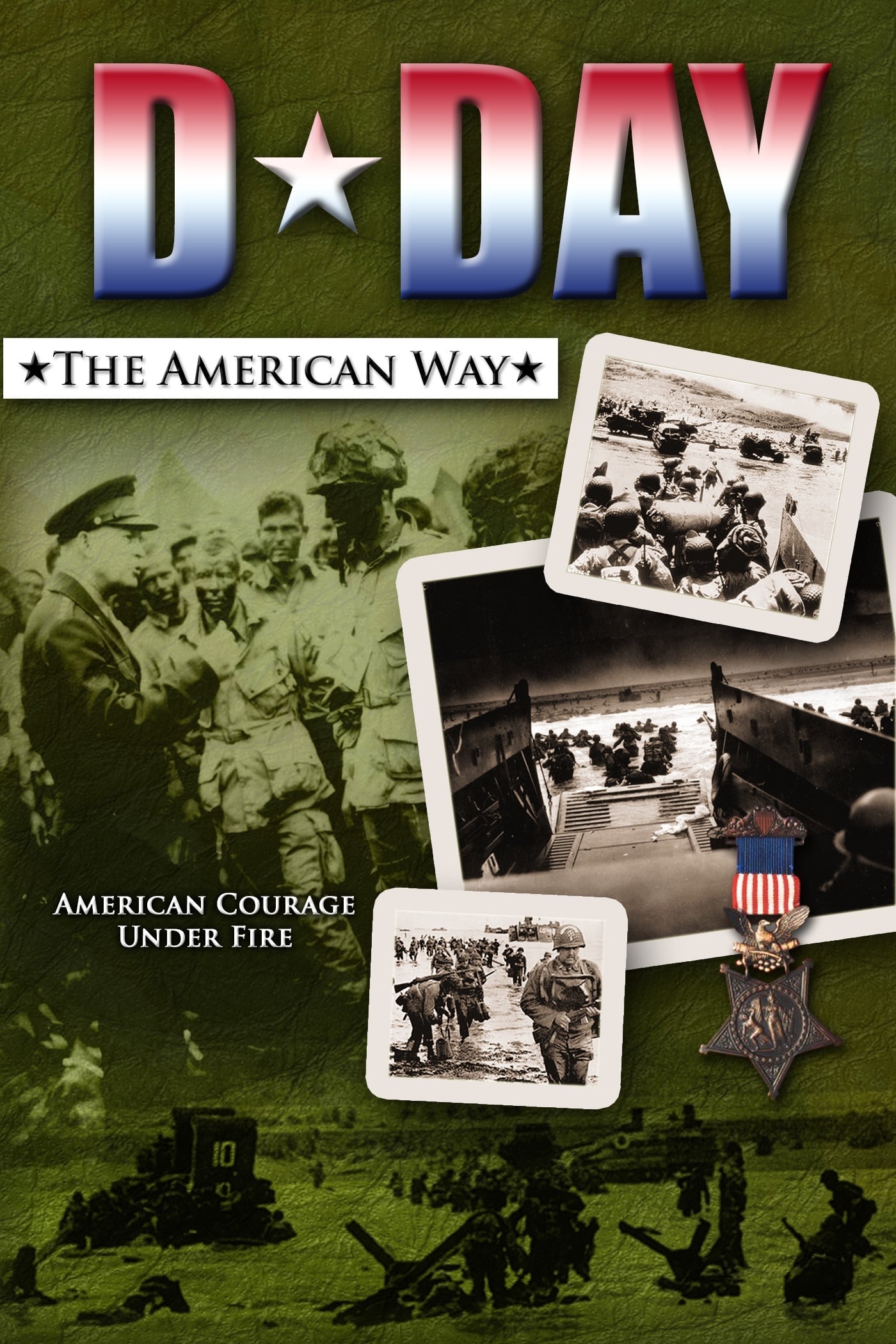 The 6th of June 1944 has gone down in history as D-Day, the beginning of the end of World War II. Code-named “Operation Overlord,” it was the culmination of meticulous planning and cooperation between the Allied Forces under the command of General Dwight D. Eisenhower. Brave young American servicemen left their homes to cross the Atlantic to fight side by side with Allied troops from all over the world and to liberate France from the grip of Adolf Hitler’s Nazi domination.