home Home
chevron_right
Cutting It: In the ATL 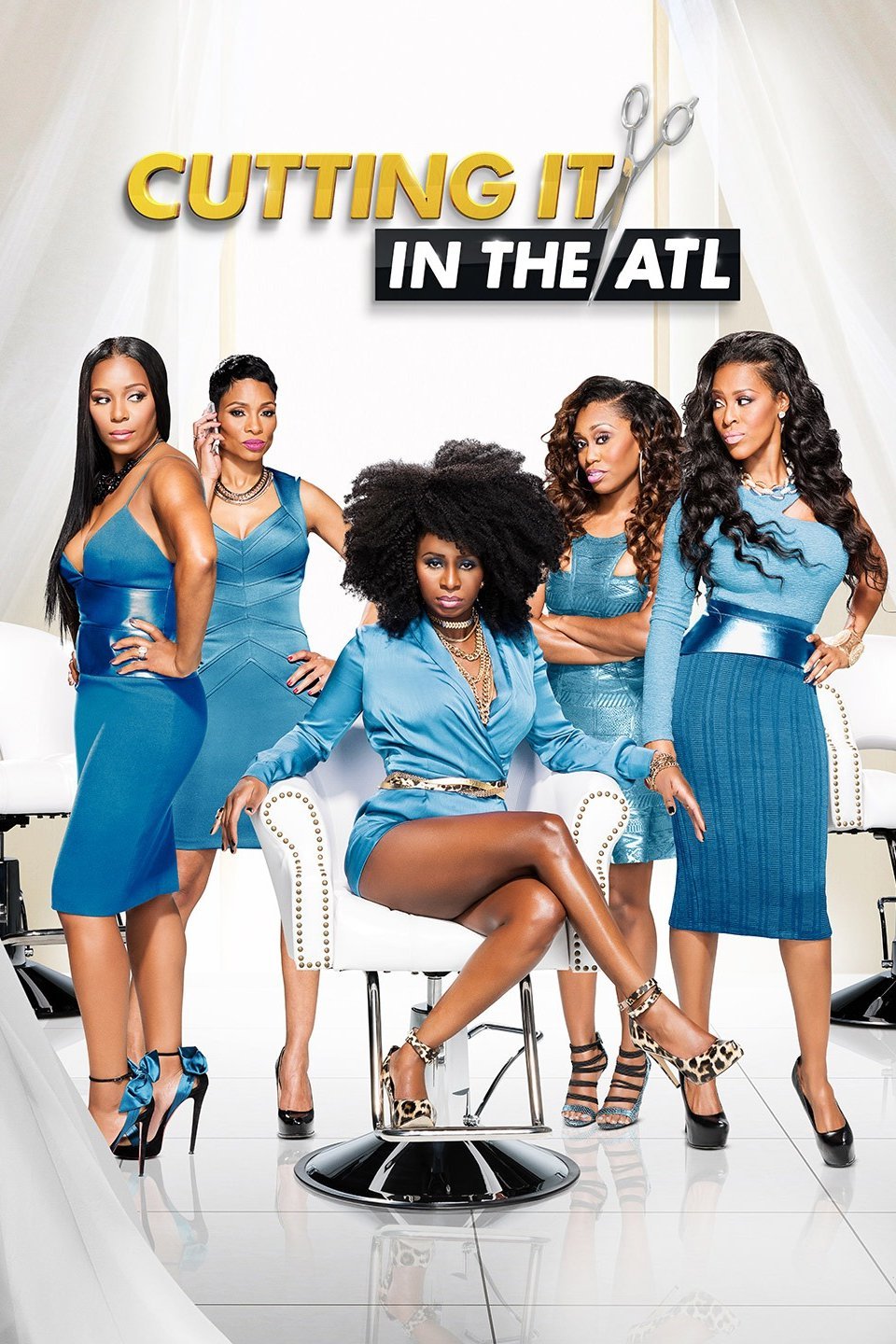 Cutting It: In the ATL

The baddest bosses of ATL's hair game are back & ready to battle for the top. Maja still holds the crown, but when a new enemy makes her a target & Mushiya's a "natural" threat, Maja won't go down without a fight! Beautii looks to Maja to invest in her new venture while LaKenya bets Mushiya may have better bundles than Maja. Dedra's new partner in crime, Tre' is ambitious while highbrow salon owner, Stephen befriends Maja as a business move. It's cutthroat & it's Cutting It in the ATL Season 2!

Watch Cutting It: In the ATL online free

S2E2: The New Sheriff in Town

S2E3: Don't Reign on My Parade