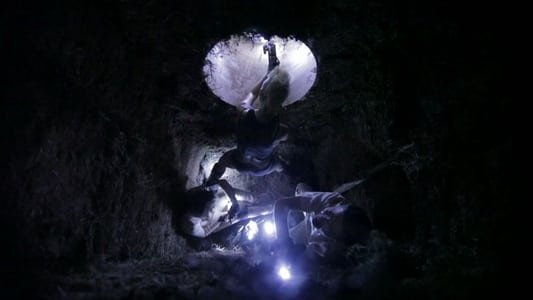 Earth as we know it is gone. A virus has destroyed the planet and rendered all its women infertile, all but one. An elite team of soldiers are tasked with bringing the woman to safety on the newly habitable Earth Two. But when they are forced underground they find themselves fighting for survival from an bloodthirsty creature in a maze of ever shrinking tunnels. As the team's ranks start to dwindle, the tunnels shrink and the ammunition run out, the crawl for survival becomes more and more desperate.

The Clown at Midnight

How I Live Now

The Legend of the Titanic

Jason and the Argonauts

The Right To Remain Silent

He Walked by Night

Target of an Assassin

White Bird in a Blizzard

Sky Captain And The World Of Tomorrow

The Phantom of 42nd Street

A House in the Hills

In Order of Disappearance

They Call Me Bruce?

The Three Stooges in Orbit

The Day of the Dead

Kickboxer 2: The Road Back

The House That Dripped Blood

Left Behind: The Movie

Voyage Of The Unicorn, Ep. 2

The Chef, The Actor, and The Scoundrel

Survival of the Dead

Legend of the Mummy

The Legend of Secret Pass

The Sorcerer and the White Snake Dubbed

Interview with the Vampire

The Beast of Yucca Flats

Chronicles of an Exorcism

The Blood of Heroes

The Beast of the Yellow Night

Let the Right One In

Louise and Her Lover

The Inspectors 2: A Shred of Evidence

Have Rocket -- Will Travel

Candyman: Day of the Dead