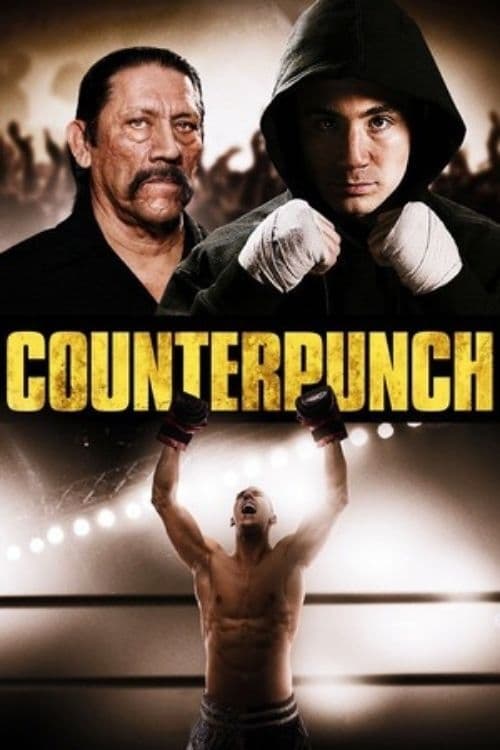 Based on a true story. A young boxer, Emilio, from the wrong side of the tracks with big dreams of winning the Golden Gloves boxing championship, finds himself at a cross roads after being locked up. As he fights his way back into the winning circle he gets a second shot at the championship title. As he is toe to toe in the ring with his competitor he'll throw all the punches and be the last man standing.