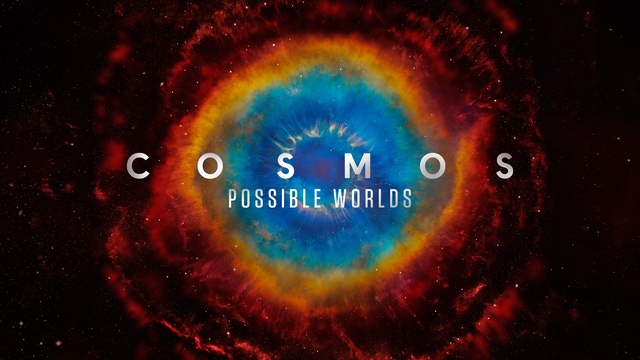 Cosmos: Possible Worlds is a 2020 American science documentary television series that premiered on March 9, 2020, on National Geographic. The series is a follow-up to the 2014 television series Cosmos: A Spacetime Odyssey, which followed the original Cosmos: A Personal Voyage series presented by Carl Sagan on PBS in 1980. The series is presented by astrophysicist Neil deGrasse Tyson, written, directed, and executive-produced by Ann Druyan and Brannon Braga, with other executive producers being Seth MacFarlane and Jason Clark. The series consists of 13 episodes that were broadcast over seven weeks. The series had its broadcast television premiere on Fox on September 22, 2020. Braga explains that "Possible Worlds refers to planets far, far away, but also ... the future as a possible world." (Wikipedia)

S3E11: The Fleeting Grace of the Habitable Zone