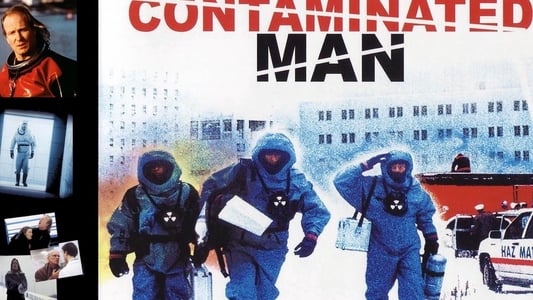 In this science fiction thriller, David Whitman (William Hurt) is a chemist who lost his wife and child in a freak accident and is trying to rebuild his life on his own. While doing research, Whitman discovers a series of mysterious deaths that seem to follow in the path of Joseph Mueller (Peter Weller), a seemingly ordinary man who works as a security guard. Unknown to Mueller, his body carries a strange contaminant that's deadly to many people, and Whitman is desperate to find Mueller and stop him before he can cause more deaths.

Just Before I Go

The Man from Earth

The Night Eats the World

Candyman: Farewell to the Flesh

Tell Me How I Die

Kim Dotcom: Caught in the Web

Beneath the 12-Mile Reef

Target of an Assassin

In Order of Disappearance

White Bird in a Blizzard

I'll Always Know What You Did Last Summer

The Last House on the Left

Pact with the Devil

The Disappearance of Alice Creed

Stir of Echoes: The Homecoming