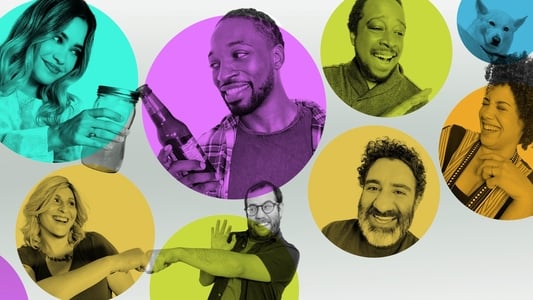 Connecting... is an American television sitcom co-created and co-executive produced by Martin Gero and Brendan Gall for Universal Television. The series premiered on October 8, 2020 on NBC.In November 2020, the series was canceled after one season. The remaining episodes were released on NBC.com, Peacock and Hulu. (Wikipedia)