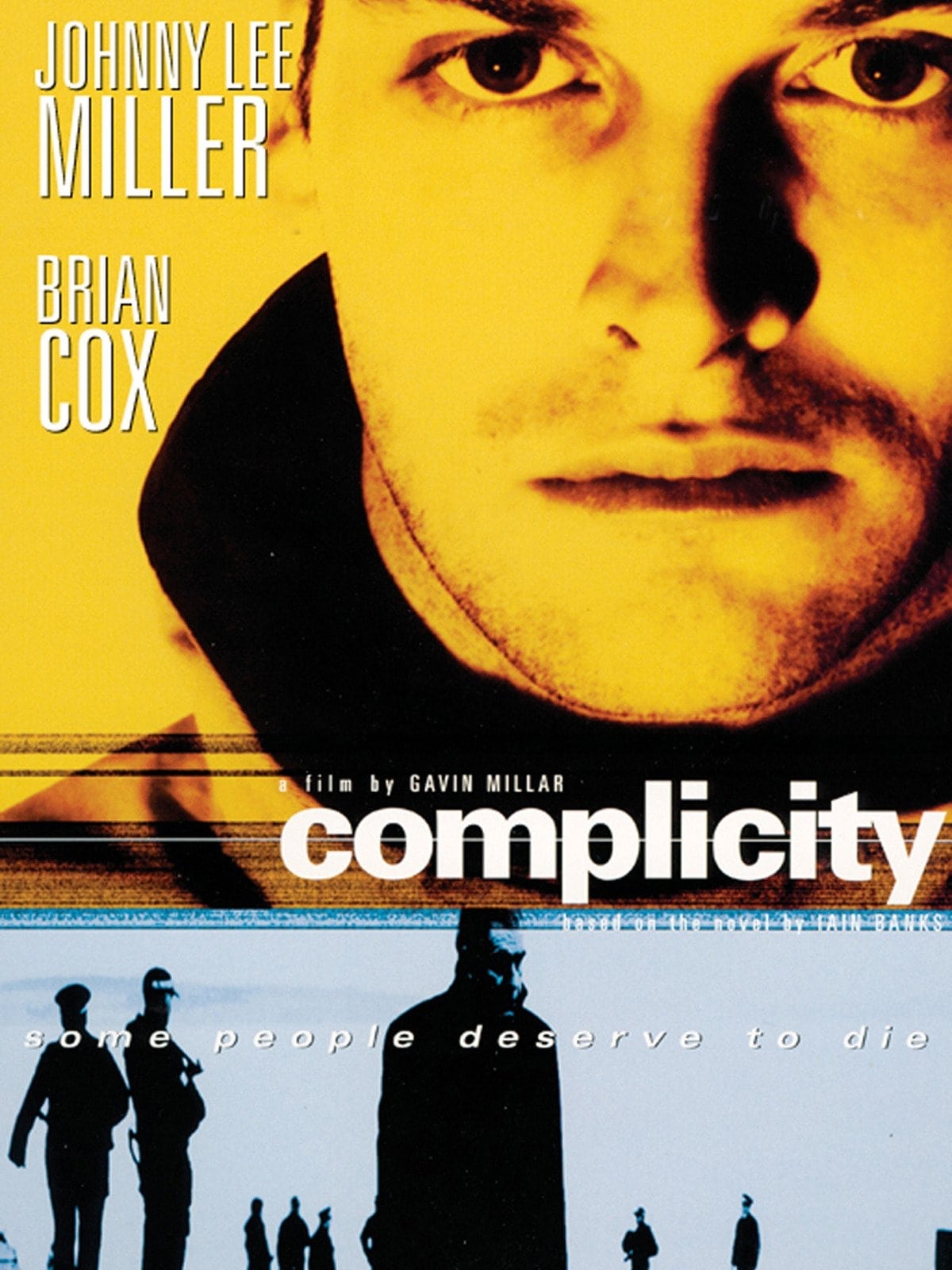 Local journalist, Cameron Colley writes articles that are idealistic, from the viewpoint of the underdog. A twisted serial killer seems to have some motives. His brutal murders are also committed on behalf of the underdog. The stories begin to merge and Cameron find himself inextricably and inextricably implicated by the brutal killer. The arms dealer that Cameron plans to expose is found literally 'disarmed' before he can put pen to paper. The brewery chief, loathed by Cameron, who sold up at the expense of his workers, finds himself permanently unemployable. The police are convened of Cameron's guilt and so are half his friends and colleagues. Cameron is forced to employ all his investigative skills to find the real killer and his motive.