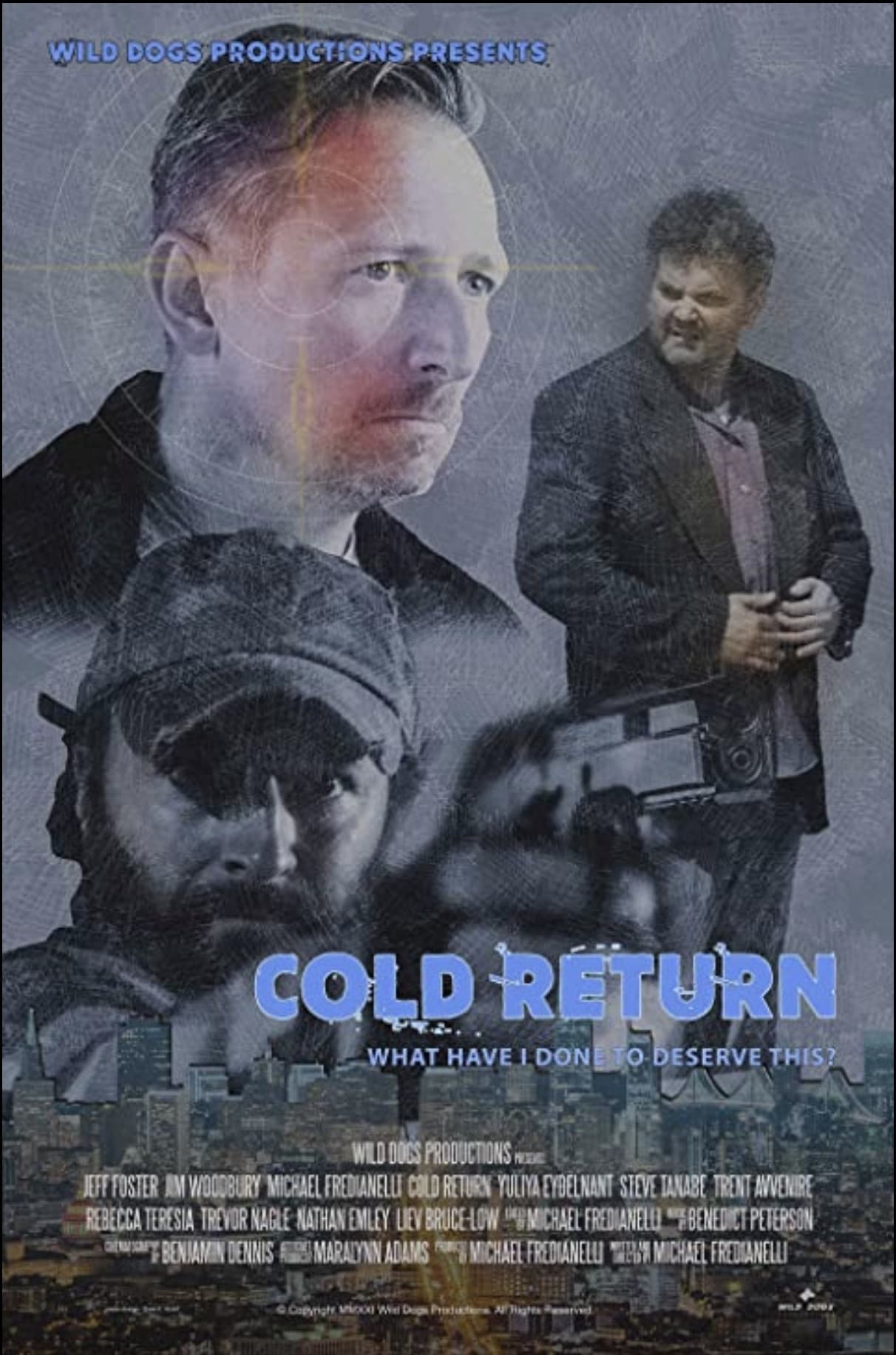 A mysterious drifter with unknown motives arrives in town, leaving a trail of dead bodies in his wake. As Steve and Ken's friend group dwindles with each murder, they take measures to protect themselves and prevent more bloodshed. While their earnest, yet ineffective efforts fail to keep them safe, tensions mount and the men are forced to engage in a desperate battle with a terrifying opponent, while wondering what they did to deserve such rage.