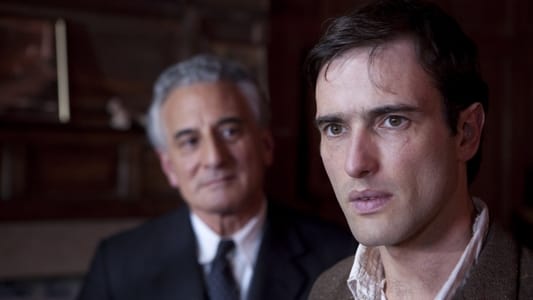 Alan Turing is the genius British mathematician who was instrumental in breaking the German naval Enigma Code during World War II, arguably saving millions of lives. Turing's achievements went unrecognised during his lifetime. Instead he ended up being treated as a common criminal, for being homosexual at a time when homosexual acts were a crime. In 1952, he was convicted of 'gross indecency' with another man and was forced to undergo so-called 'organo-therapy' - chemical castration. Two years later, he killed himself with cyanide, aged just 41. Alan Turing was driven to a terrible despair and early death by the nation he'd done so much to save.

Himself - University of Warwick (as Professor Ian Stewart)