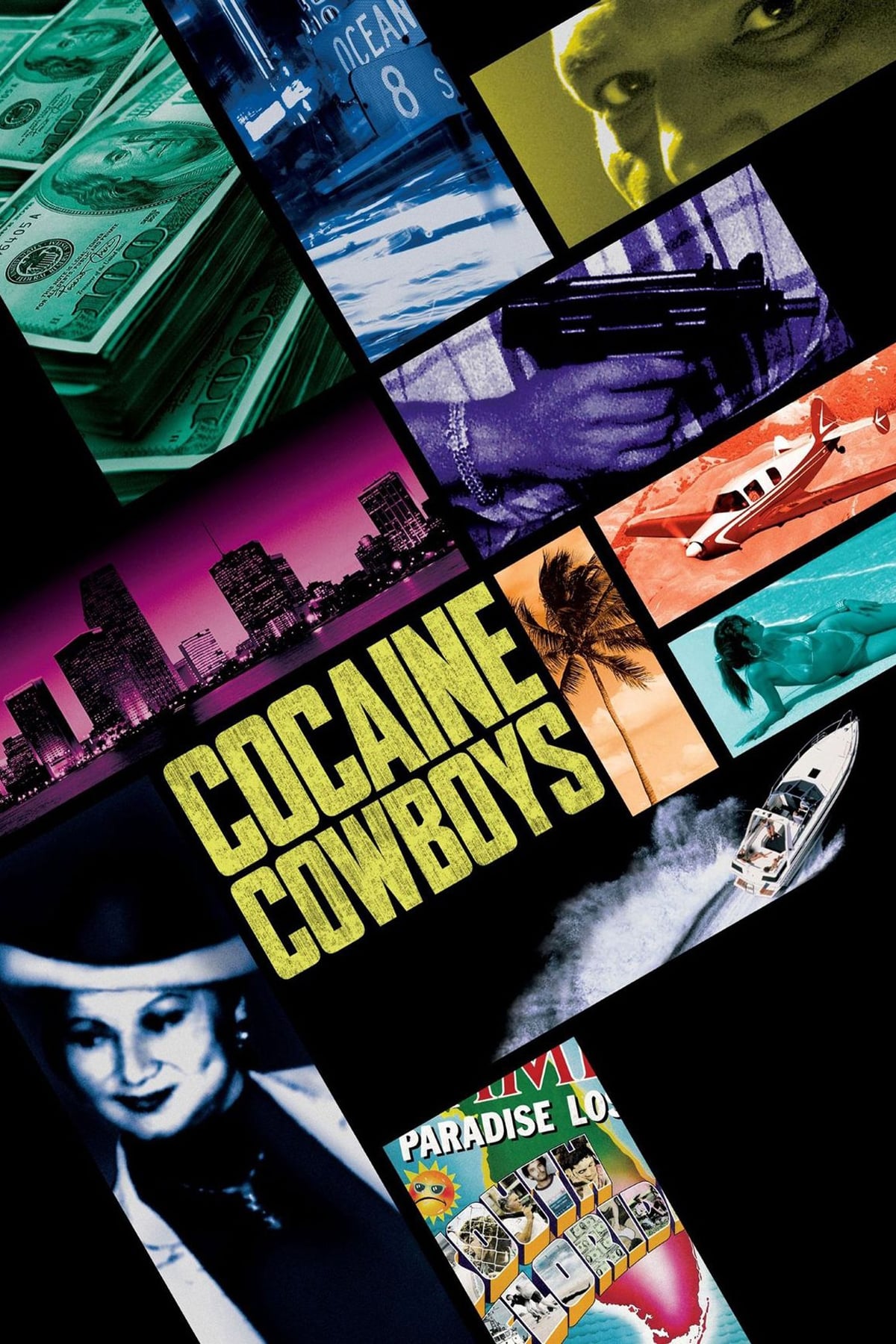 In the 1980s, ruthless Colombian cocaine barons invaded Miami with a brand of violence unseen in this country since Prohibition-era Chicago - and it put the city on the map. "Cocaine Cowboys" is the true story of how Miami became the drug, murder and cash capital of the United States, told by the people who made it all happen.