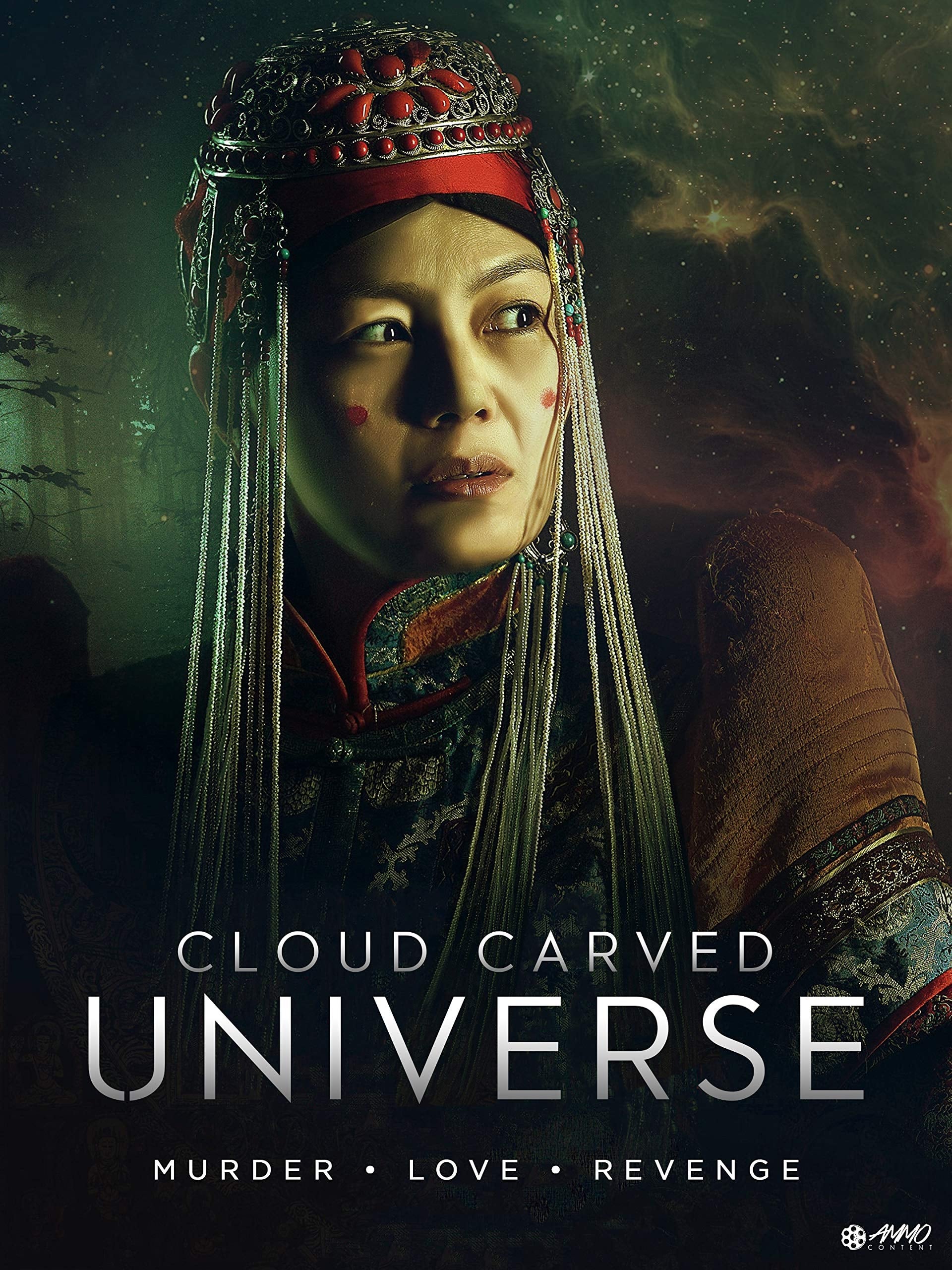 A beautiful and one of the most notorious ladies in town was mysteriously murdered one night. A new investigator in town, Badrakh criticizes the group of agents headed by commander Danigai, for their unique way of handling the case. Though an unbeliever in ghosts and demons, and whatsoever, Badrakh goes to visit Choimchig Gong’s following an unknown voice saying “The next murder will be in Choimchig Gong’s…” Just as the voice’s premonition, Badrakh indeed witnesses a death, a murder mysterious as ever. While following the trails of the mysterious deaths, Badrakh falls in love with the young daughter of Choimchig Gong. Unraveling the mysteries of murders tangled by love and revenge step by step, Badrakh ultimately reveals the true identity of the killer as well as the motive behind the murders.